The contract, which is valued at USD103.5 million, is Japan’s biggest and most high-profile defence export since it lifted its international military sales ban in 2014. The deal also comes amid rising tensions between the Philippines and China over territory in the South China Sea. 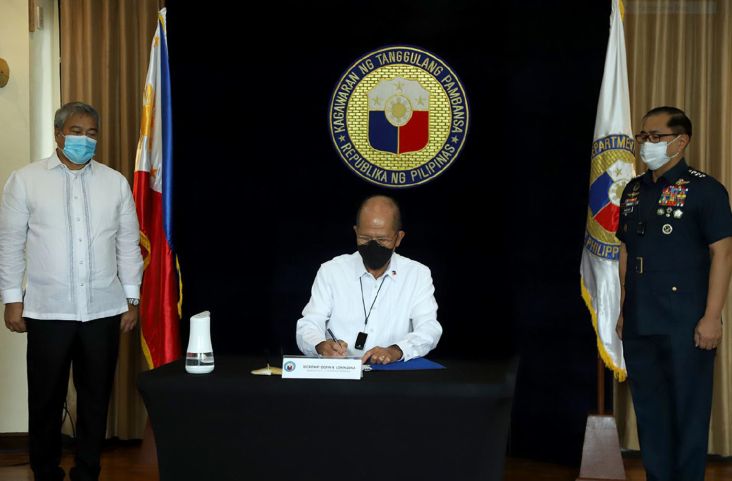 In a DND statement on 28 August it said the “contract agreement and notice to proceed” was signed in mid-August to meet requirements under the Philippine Air Force’s (PAF’s) Air Surveillance Radar System (ASRS) acquisition project. The DND said the ASRS project was originally budgeted at PHP5.5 billion (USD113 million).

The system to be procured through the deal was not identified. However, Arsenio Andolong, the DND’s chief of public affairs, confirmed to Janes that the procured system is based on Melco’s J/FPS-3 air-defence radar, which has been in service with the Japan Air Self-Defense Force since the early 1990s. Andolong also said that the deal is funded by the Philippines defence budget.

The contract, which is framed through a government-to-government procurement agreement, includes four radars – three fixed and one mobile – as well as related ground facilities and systems, with deliveries expected to begin in 2022.

The Japanese embassy in the Philippines said the new deal marked the “first overseas transfer of a complete defence equipment system that is newly manufactured by a Japanese company”. It also attributed the deal to strengthened defence and diplomatic relations between Japan and the Philippines.

The Philippine Department of National Defense (DND) has finalised a deal to procure air surveillance...