The governments of Japan and the United Kingdom are discussing a potential joint programme to develop aero-engine technologies that will power Japan's next-generation F-X fighter aircraft, officials have confirmed to Janes.

The programme – should it go ahead – will be led by the two countries' air propulsion specialists, Japan's IHI Corporation and the UK's Rolls-Royce. 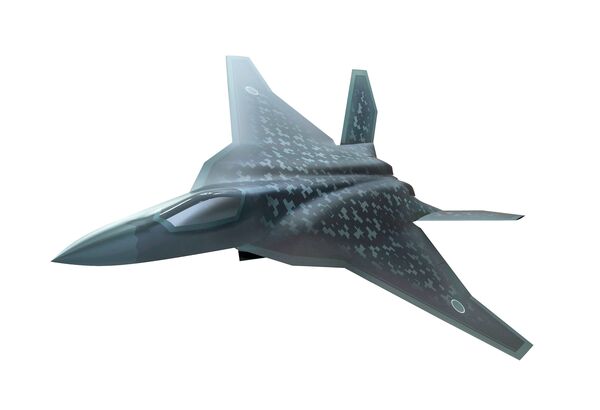 A spokesperson from the UK Ministry of Defence (MoD) told Janes that the proposed project with Japan is linked to the UK government's Future Combat Air System (FCAS), of which the Tempest future fighter is the crucial component. In late 2020 the UK agreed to progress FCAS through a trilateral memorandum of understanding (MoU) with Italy and Sweden.

“Working with international allies is central to our strategy for a Future Combat Air System, which will keep us safe from intensifying threats for the rest of the century,” said the MoD spokesperson. “As well as our partnership with Sweden and Italy, we are exploring opportunities on the development of subsystems with Japan.”

Rolls-Royce told Janes that its potential collaboration with IHI Corporation would be founded on the UK firm's strong industrial ties in the Asian country.

Rolls-Royce says on its website that nearly 20% of the components and modules in its Trent family of commercial aerospace engines are built in Japan. Rolls-Royce engines power aircraft across all branches of the Japan Self-Defense Forces (JSDF), according to the website.

“Working with Japan to develop the technologies and capabilities needed for a next-generation fighter to replace the F-2 offers an exciting opportunity to bring together some of the best combat air capabilities in the world,” said a Rolls-Royce spokesperson.

The governments of Japan and the United Kingdom are discussing a potential joint programme to develo...