Documents obtained by Janes on 11 February show that the contract was signed on 18 December 2020 via the US Navy. 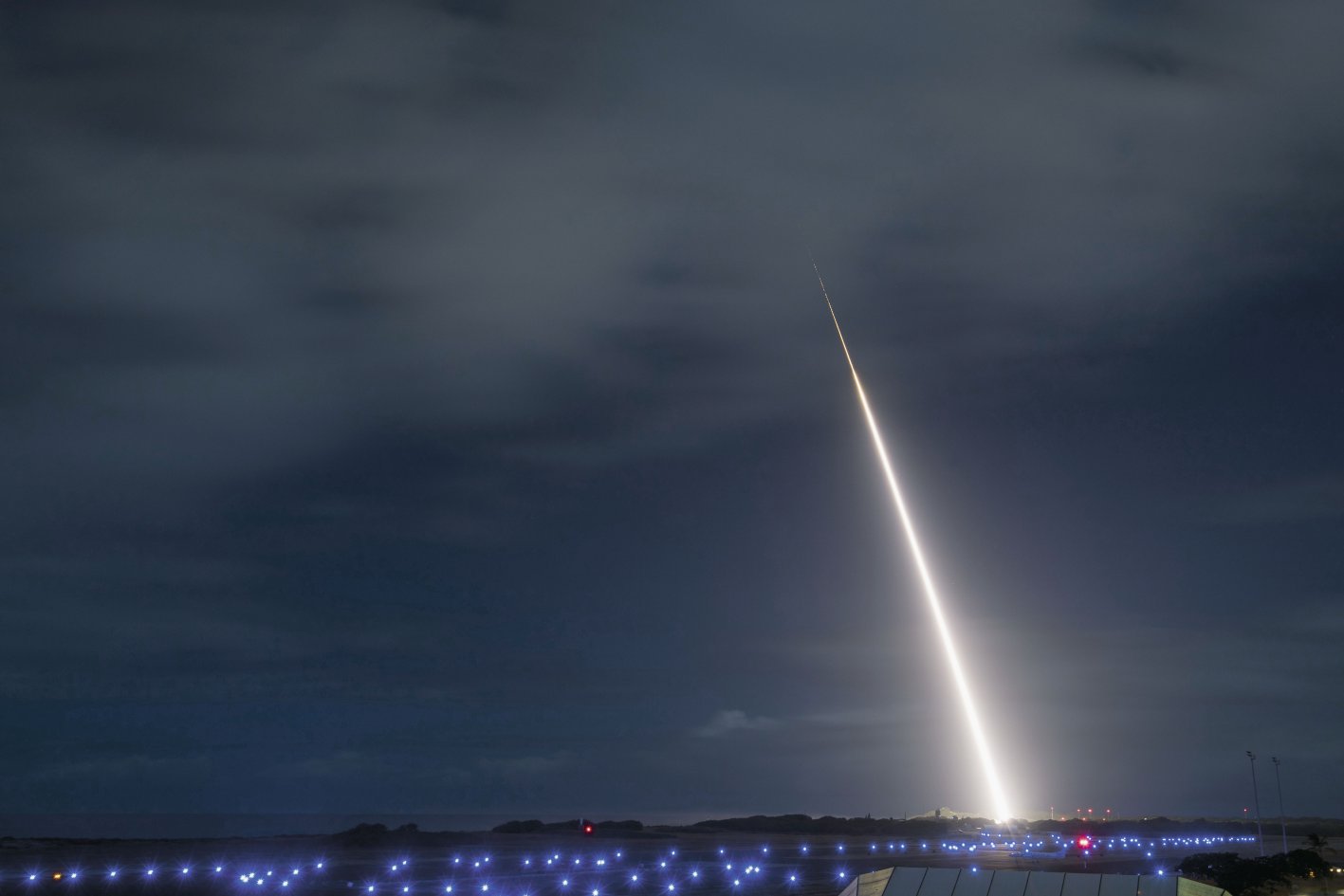 A target resembling an advanced ballistic missile is seen here being launched from the Pacific Missile Range Facility in Hawaii on 26 October 2018 as part of an intercept flight test involving an SM-3 Block IIA interceptor missile. Japan signed a JPY30 billion (USD286.4 million) contract in December 2020 to receive an unspecified number of SM-3 Block IIA missiles from the United States. (US Missile Defense Agency)

The move comes after the US Defense Security Cooperation Agency (DSCA) announced in August 2019 that the US Department of State had approved a potential USD3.29 billion Foreign Military Sale (FMS) of 73 Raytheon SM-3 Block IIA missiles – along with related equipment and services – to Japan.

In January 2018, the DSCA announced US State Department approval for the potential sale to Japan of four of these missiles for an estimated USD133.3 million, adding that the weapons would be used by the Japan Maritime Self-Defense Force (JMSDF).

The SM-3 Block IIA is being developed co-operatively by the United States and Japan to defeat short-, medium-, and intermediate-range ballistic missiles. It is an interceptor designed to operate as part of the Aegis ballistic missile defence (BMD) system and can be launched from Aegis-equipped ships and Aegis Ashore BMD sites.