The Japanese Ministry of Defense (MoD) has confirmed to Jane’s its plans to pursue a “Japan-led” programme to develop a next-generation fighter aircraft that will replace its Mitsubishi F-2 multirole combat platform in the 2030s.

The decision rules out previously stated MoD options to meet the Japan Air Self-Defense Force (JASDF) requirement through the development or local production of an existing foreign-designed platform. The Japan-led programme will almost certainly be fronted by Mitsubishi Heavy Industries (MHI) but this has yet to be confirmed. 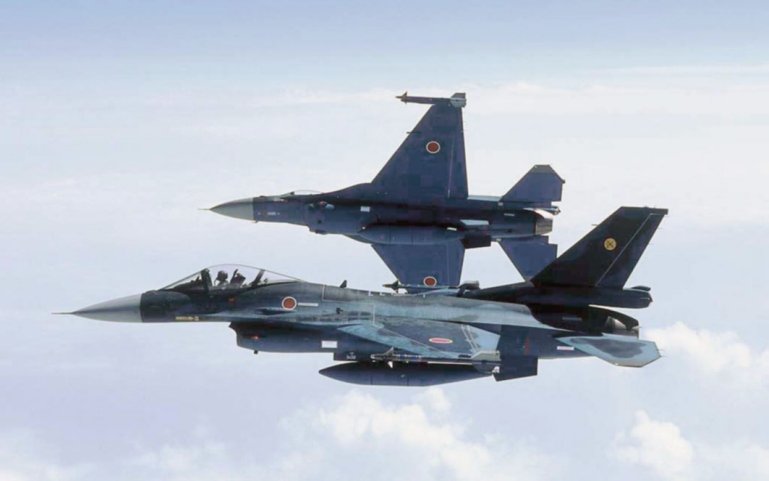 The Japan MoD has confirmed that a project to develop a fighter aircraft to replace its Mitsubishi F-2s (seen here) will be led by local industry. (Japanese Air Self-Defense Force)

An MoD spokesperson told Jane’s on 1 February that Japan is looking to formally launch its “future fighter” development programme during 2019–23 in line with the MoD’s Mid-Term Defense Program (MTDP). This was published in late 2018 alongside the longer-term National Defense Program Guidelines (NDPG) upon which it is based. The fighter development project is anticipated by the MoD to take about 15 years.

Despite the emphasis on meeting the requirement through a Japan-led project, the MoD spokesperson also disclosed the “possibilities” of Japanese collaboration with foreign contractors to reduce technological risks. Jane’s understands such possibilities will be evaluated through Japan’s continuing engagement on next-generation fighter technologies with companies including BAE Systems, Lockheed Martin, Boeing, and Northrop Grumman.

“Our F-2 fighters are expected to retire from the late 2030s,” said the MoD spokesperson. “In order to acquire new fighters that are capable of playing a central role in a future networked force … the MoD will promote necessary research and launch, at an early timing, a Japan-led project with the possibility of international collaboration in sight.”

The Japanese Ministry of Defense (MoD) has confirmed to Jane’s its plans to pursue a “Japan-led” pro...