In comments in a media briefing in Tokyo, Kono said the prime contractor – almost certainly Mitsubishi Heavy Industries (MHI) – will be expected to act as the lead systems integrator on the project, which has been dubbed F-X. 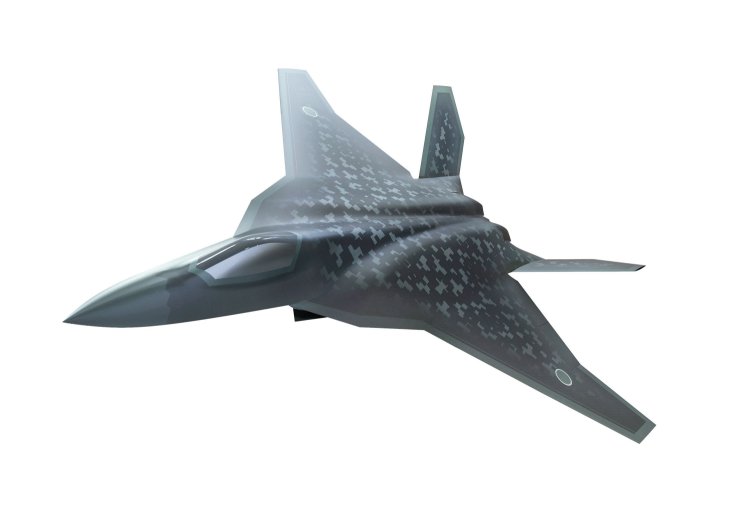 The Japanese MoD has confirmed that it will select a “single prime” to lead the project to develop the F-X fighter aircraft (pictured). The selected company is likely to be Mitsubishi Heavy Industries. (Japanese MoD)

“The MoD will adopt a single-prime system. [The selected company] will be responsible for integrating systems and the engine,” said Kono in comments published by the Ministry of Defense (MoD). Kano indicated that the MoD had now commenced the process for selecting companies to be involved in the development project but did not elaborate.

In the media briefing, Kono also confirmed that the MoD is currently considering developing the F-X alongside the United Kingdom and the United States. The latter is regarded as leading candidate, given its strong diplomatic, economic, strategic, and industrial ties with Japan.

The F-X project is led within the MoD by a dedicated office set up in April. According to the MoD, its responsibilities include technical investigations, budget execution, information security issues, and the control of intellectual property.