The Japanese Ministry of Defense (MoD) and the Japan Self-Defense Forces (JSDF) are ramping up efforts to support defence industrial co-operation on major programmes with the aim of boosting local capability. The effort reflects growing economic constraints – amplified by the Covid-19 pandemic – and a linked requirement to bolster self-reliance.

The MoD has told Janes that its industrial participation strategy will be channelled through projects to enable local firms to play a more expansive role in two channels of engagement involving imported defence equipment: manufacturing components and systems, and the provision of comprehensive maintenance, repair, and overhaul (MRO) capability. 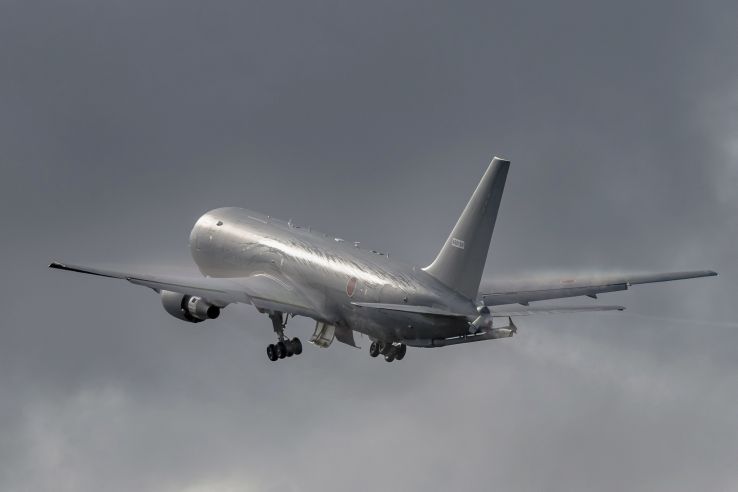 The MoD said other industrial priorities include the ongoing programme to locally assemble the Japan Air Self Defense Force’s (JASDF’s) Lockheed Martin F-35 fighter aircraft and to strengthen the country’s network of defence-sector small and medium-sized enterprises (SMEs).

A spokesperson from the MoD said that these efforts are a direct response to weaknesses in the Japanese defence industrial base and requirements outlined in the country’s 2019 defence policies – the long-term National Defense Program Guidelines (NDPG) and the associated five-year Medium Term Defense Program (MTDP) – to strengthen the national defence industrial base.

“Based on the NDPG and the MTDP, the MoD and JSDF [are making] efforts to overcome challenges – such as high costs due to low-volume, high-mix production, and a lack of international competitiveness – by securing the production of high-performance equipment and enabling high operational availability,” said the spokesperson.

The Japanese Ministry of Defense (MoD) and the Japan Self-Defense Forces (JSDF) are ramping up effor...