Janes is delighted to announce the signing of the UK’s Armed Forces Covenant. Reaffirming its dedication to the armed forces community, the trusted global agency for open-source defence intelligence ratified its commitment on 25 November 2021.

Joined by Brigadier Andrew Wright, Deputy Commander for the London District of the British Army, Janes colleagues – including CEO Blake Bartlett – attended a ceremony at Horseguards to recognise the service personnel that work in and around our extended community.

“With a significant number of serving, reserve, and veteran personnel in our global team, I’m delighted that we have been able to formalise our support for the armed forces community in the UK,” said Blake Bartlett, CEO at Janes. “We are honoured that Janes has supported the world’s armed forces for more than 120 years and, as we continue to deliver our interconnected foundational defence intelligence, we look forward to many more years working in partnership.”

“We have numerous veterans and serving reservists providing expertise and capability to our business, and we are therefore absolutely committed to creating a working environment that offers the best possible support to this talented community.”

“The Armed Forces Covenant is a commitment to support those who have served and their families. We’re delighted that Janes, a trusted partner of the community for many years, has signed the Covenant”, said Brig. Wright on behalf of the UK Ministry of Defence. “Through deep military roots, it is clear that Janes understands and recognises the value of partnering with the armed forces community and their personnel.” 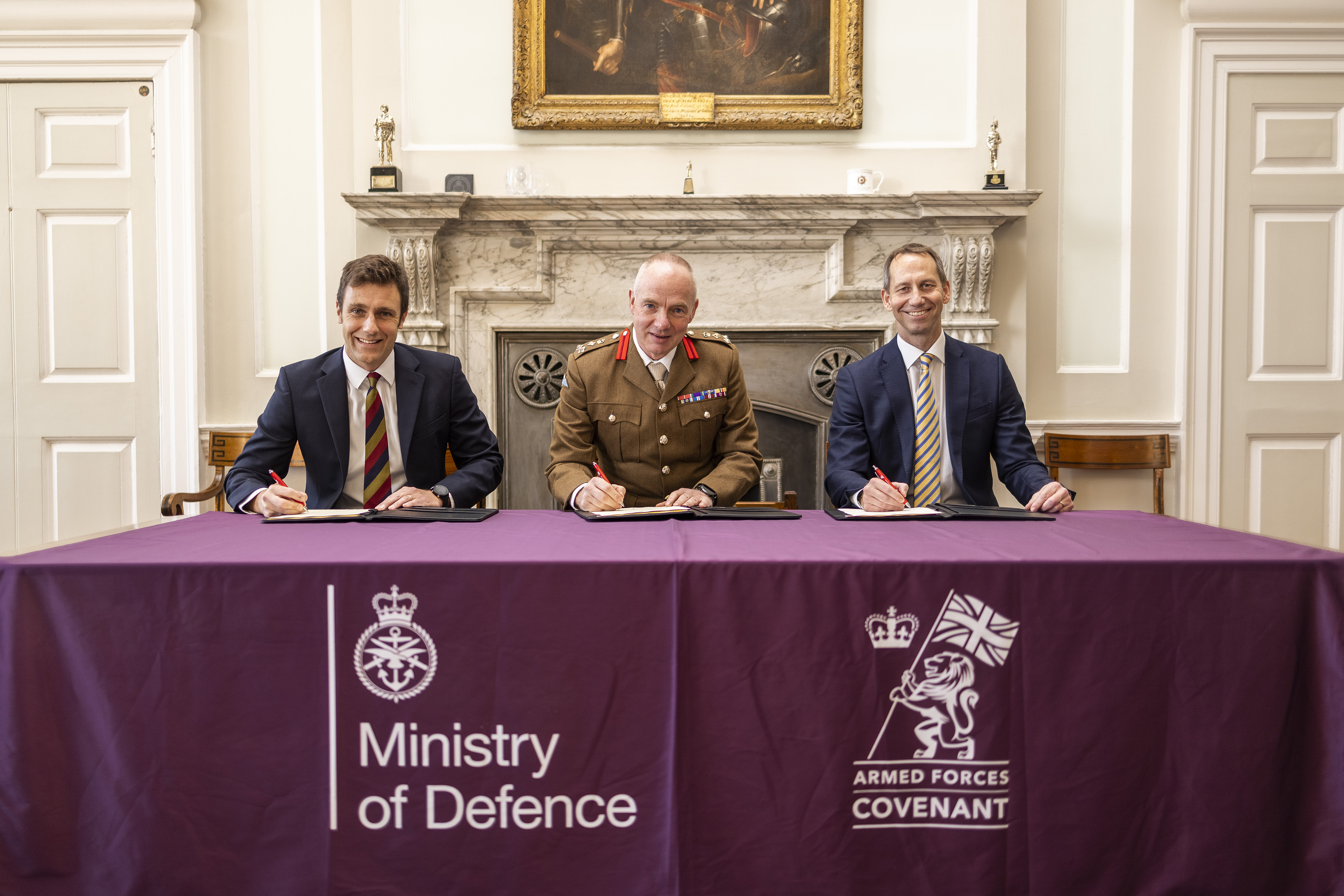 The Janes stamp of trust means supplying our customers with timely, validated, unbiased, and relevant intelligence in a world crowded with increasingly unreliable information. With an unmatched legacy of more than 120 years, Janes has adapted, expanded, and developed its unique tradecraft while transitioning from a traditional military publisher to the leading global agency for open-source defence intelligence. 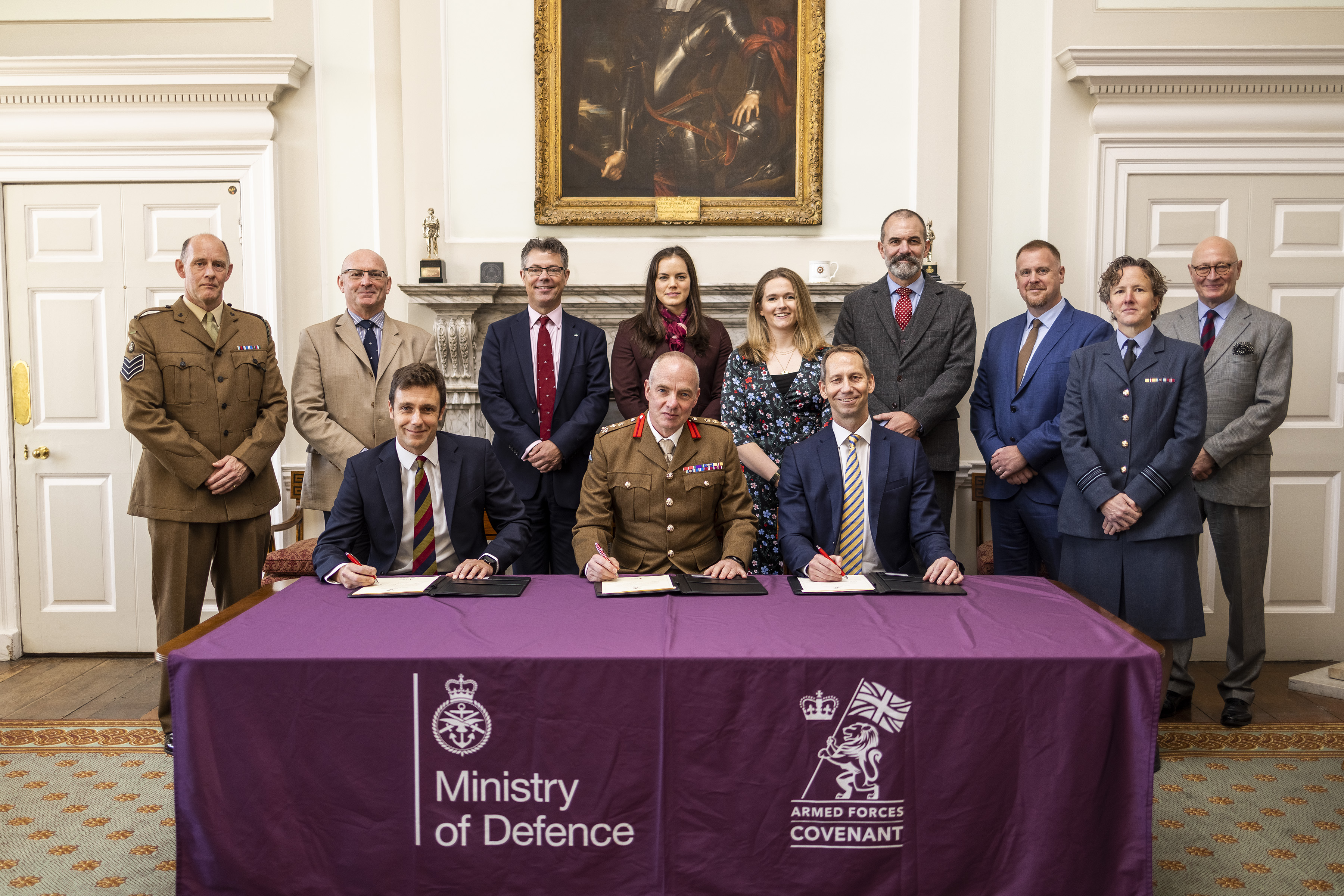 Janes is delighted to announce the signing of the UK’s Armed Forces Covenant. Reaffirming its dedica...

The trusted global agency for open-source defense intelligence is proud to become a Silver member of...