Completed in conjunction with the US Air Force Life Cycle Management Center (AFLCMC), the flight-test campaign saw the KeyRadar system flown on a commercially operated Saab 340B aircraft while hosted in an AgilePod aerial sensor pod. AFLCMC certified the airworthiness of the pod under Federal Aviation Administration airworthiness criteria: the Saab 340B aircraft itself is part of contractor Airborne Imaging’s fleet. 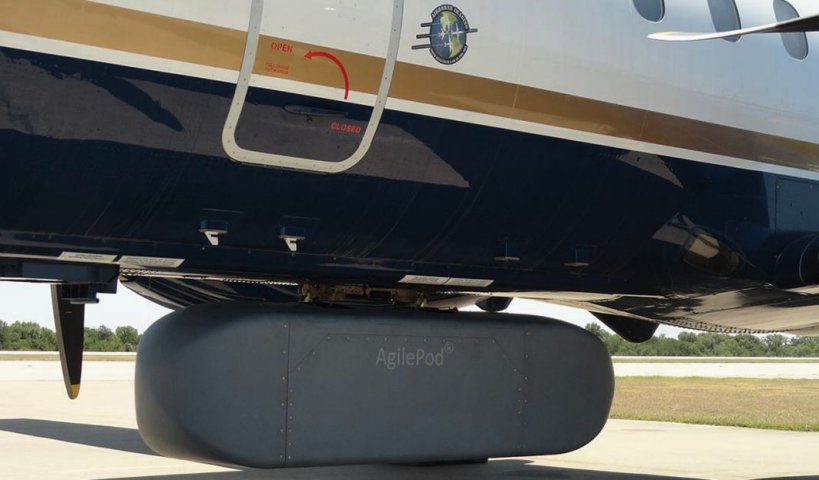 In a 16 September statement, Jacobs said integrating KeyRadar into an airborne pod served to “demonstrate its unique ISR and target detection/recognition capabilities from manned and unmanned aircraft, with a self-contained, unpressurised rapid-on/rapid-off capability”. The company added that the programme demonstrated the proprietary KeyPAD software, which is applied in KeyRadar for automated human-made object detection.