Italy declares Eurofighter and Lightning II to be multirole platforms 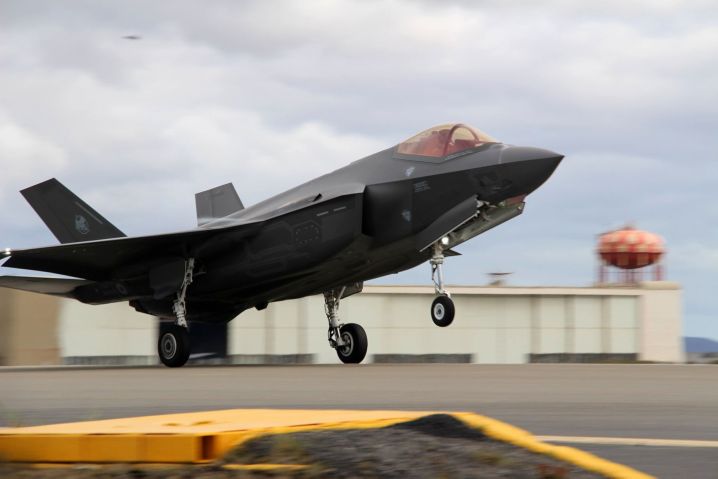 Seen in June at the start of the latest deployment to Iceland, the Italian F-35 force will now be routinely used for air defence as well as ground attack duties. (Italian Air Force)

Speaking at a ‘virtual’ NATO Iceland Air Policing event, a senior AMI officer said that, while the practise of limiting the Eurofighter to air defence and the Lightning II to ground attack previously made sense, the ‘omnirole’ capabilities of both meant that this was no longer the case.

“When we were receiving our first machines, it made sense to categorise them in terms of the aircraft they were replacing – so the F-16 [air defence] fighter [was] being replaced by the Eurofighter, and the [ground attack] Tornado and AMX [was] being replaced by the F-35. A division in this way was pretty straight-forward” Colonel Michele Cesario noted. “The reality now though is that these new aircraft are both omnirole [able to conduct air-to-air and air-to-surface missions simultaneously], and there is no use in limiting their roles.”

The colonel’s comments, which were made on 8 July during a NATO virtual press event to coincide with the AMI’s second deployment of the F-35A to the Icelandic air policing mission, were the first official retraction of the previously-held policy that was spelled out to Janes

The Italian Air Force (Aeronautica Militare Italiana: AMI) has said both its Eurofighter and Lockhee...