The Italian government’s Ministry of Economic Development has agreed on a plan for distressed aircraft and unmanned systems company Piaggio Aerospace.

At a meeting on 24 April, chaired by the Deputy Chief Minister Giorgio Sorial and attended by representatives from the Ministry of Defence (MoD), representatives of local regional government, and trade unions, it was agreed that the manufacture and maintenance of the P.180 Avanti II aircraft would be restarted.

Furthermore, the unmanned variant of the aircraft under development, the P.1HH HammerHead, would have its certification completed ahead of the acquisition of two systems by the Italian Air Force. 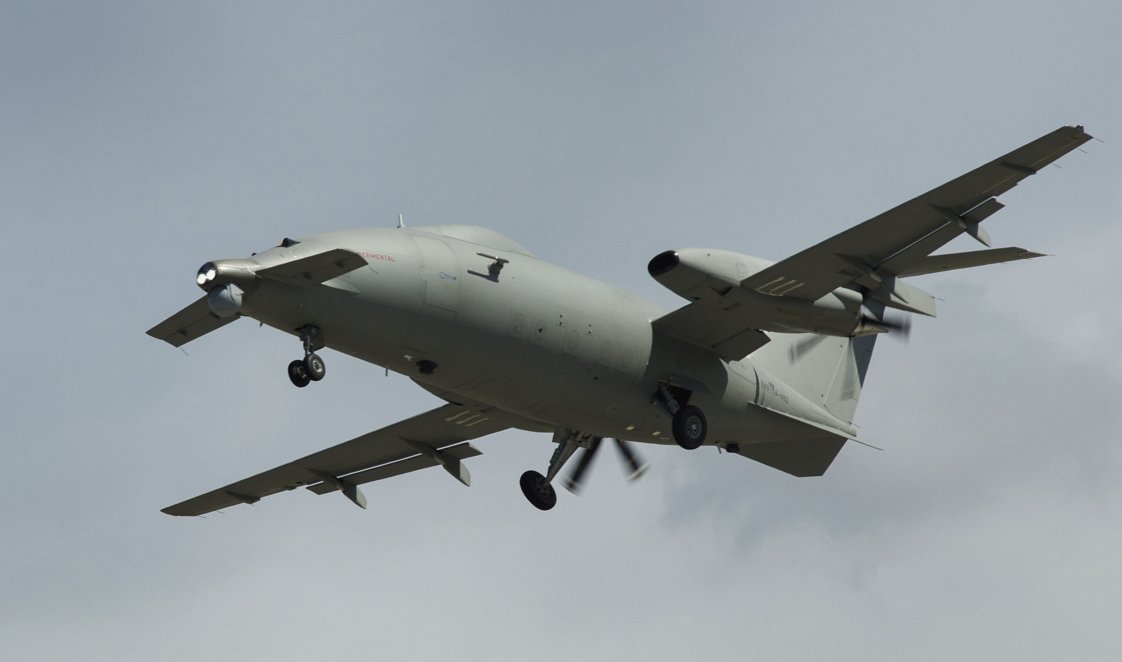 The Italian government is aiming to complete the certification of the P.1HH HammerHead in the short-term. (Piaggio Aerospace)

Further P.1HH HammerHead systems could be acquired in the medium term, which will enable the company to re-engage with European medium-altitude long-endurance (MALE) unmanned system design and development.

Piaggio Aerospace said in a statement that it welcomed the support of the government in both the civil and military sectors. The company’s extraordinary administrator, Vincenzo Nicastro, said that the announcement “represents a first concrete step for the relaunch of the company and will allow it to present itself as an attractive opportunity for potential buyers”.

The Italian government is hoping that the company will be able to create a maintenance hub for the MoD. Beyond the P180 aircraft operated by commercial and government operators globally, the company’s notable maintenance contracts include a range of work on engines including the Rolls-Royce Viper 632-43, which is used in the Aermacchi MB-339. The MB-339 is still used by the Italian Air Force for basic and instructor training and aerobatic displays.