The Italian Army is to field new AgustaWestland AW169 light utility helicopters (LUH) for pilot training, ahead of development and procurement of a new multirole variant. 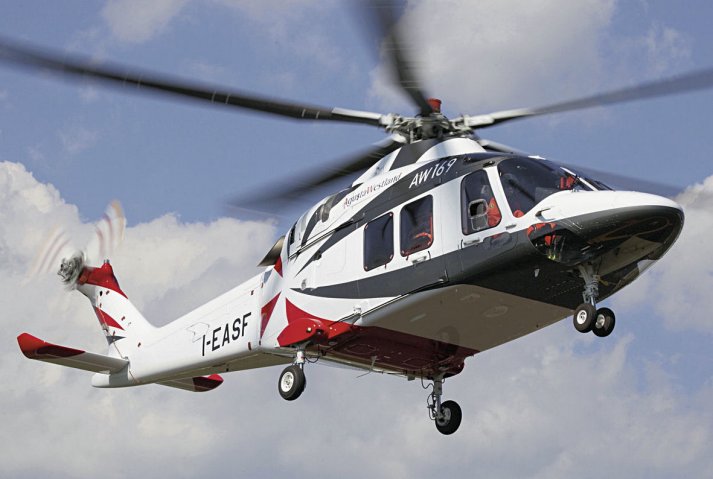 The AW169 will first be delivered to the Italian Army in a trainer configuration, before a multirole version is developed and procured. (Leonardo)

The procurement, disclosed by the country’s Ministry of Defence (MoD) on 14 April, solidifies an earlier announcement made in January that the AW169M was to be bought to replace the army’s Bell AB 205, AB 212, and AB 412 LUHs, and to augment its Boeing CH-47F Chinook, NHIndustries NH90, AgustaWestland A129 (and later A249) helicopters.

According to the procurement document, the deal with Leonardo, which is valued at EUR337 million (USD301 million), comprises delivery of two helicopters in a ‘commercial basic trainer’ configuration, as well as approval for the start of development of 15 new ‘advanced multirole’ configuration helicopters for the Italian Army.

Included in the procurement of the trainer-configured AW169s is a two-year support service from 2022 to 2023 that will guarantee 400 flight hours per helicopter per year.

With development of the multirole version of the AW169 in its very early stages, no details have yet been released. That said, it will likely be similar in scope and capability to the AW169M (Military) that AgustaWestland pitched for the US Army's subsequently-cancelled Armed Aerial Scout (AAS) competition in 2013.