Israel has stood up a third unit to field the Lockheed Martin F-35I ‘Adir' combat aircraft, the service announced on 1 July. 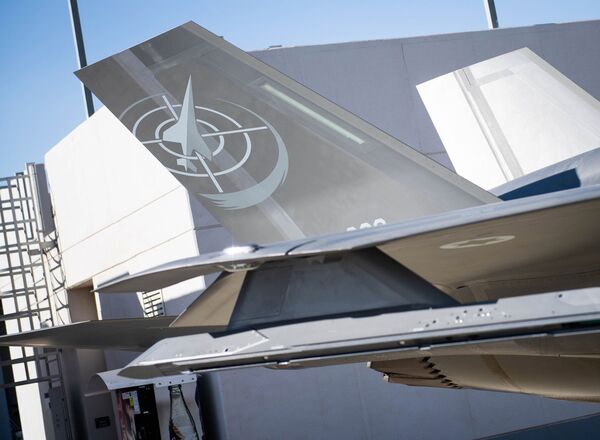 117 ‘First Jet' Squadron has been reactivated as an F-35I training unit, ahead of it becoming an operational squadron at a later date.

As with the IAF's two existing operational F-35I units – 140 Sqn ‘Golden Eagle' and 116 Sqn ‘Defenders of the South' – 117 Sqn is located at Nevatim Air Base (also known as 28 Air Base) in southern Israel's Negev Desert. All three units form the IAF's Adir Division.

As noted by the IAF, 117 Sqn has received two F-35I aircraft to date. “The squadron's first designation will be to train IAF pilots to operate the F-35I,” the service said. “The squadron will also act as a training centre for the Adir Division's operational squadrons.”

In the coming decade, 117 squadron will become an operational squadron in the division.

From Nevatim, the IAF's F-35s will have an unrefuelled strike range that includes large swathes of the Middle East, while with aerial refuelling its range is largely limited by the endurance of the pilot. While the IAF has not commented on ‘Adir' operations officially, the type is reported to have already undertaken a number of combat operations throughout the region.

Israel has stood up a third unit to field the Lockheed Martin F-35I ‘Adir' combat aircraft, the serv...