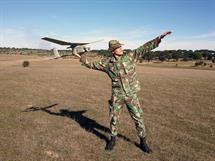 The IFLD was selected as the APS solution for Eitan over a rival bid from Rafael Advanced Defense Systems with the Trophy APS against a series of technical versus cost criteria, under a competitive tender issued by IMOD earlier this year. The decision marks the first domestic success for the Iron Fist system.

Developed by the IMOD’s Merkava and Armored Vehicles Directorate (MANTAK), Eitan is intended to replace the legacy M113 APC as the main armoured transport vehicle in the IDF. In March 2018, the Israel Security Cabinet approved mass production of Eitan, with series production of the platform expected to commence in 2021.

In a 20 August statement, the IMOD said that the Eitan APS tender “is estimated at hundreds of millions of NIS [new Israeli shekels; NIS1 is equal to USD0.28] within the scope of which the IMOD will purchase hundreds of active protection systems (APS) over the next decade.” However, the award of a contract for the programme is subject to completion of negotiations between the Elbit Systems and MANHAR. 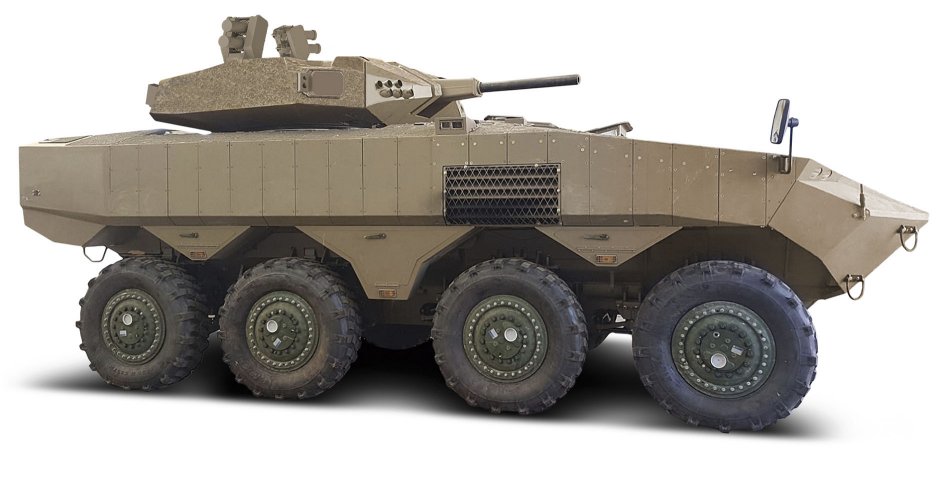 Elbit Systems is expected to ramp up its active protection system (APS) production activities in the...

The Israeli Ministry of Defense (MoD) announced on 20 August that it has chosen Elbit᾿s Iron First L...