The Israel Ministry of Defense (IMOD) and Israel Aerospace Industries successfully launched the Ofek 16 reconnaissance satellite into orbit on 6 July, they said in a joint statement. 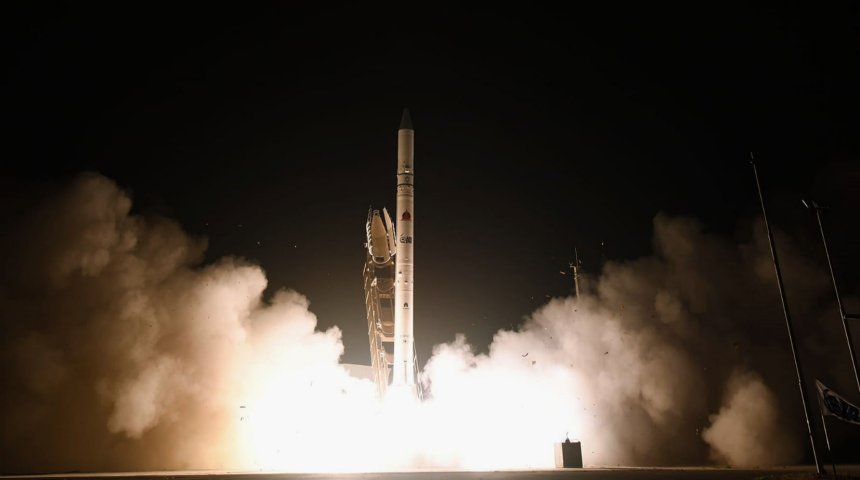 The satellite began to orbit around Earth and to transmit data in accordance with original launch plans,” the statement said. “IMOD and IAI engineers have started a series of pre-planned tests to determine the propriety and performance level of the satellite before it begins its full operational activities.”

Amnon Harari, head of the IMOD’s Space and Satellite Administration, told reporters by conference call the satellite was joining “all of its brothers”, including Ofek 5, which was launched in 2002 and continues to function. “The group of satellites are being used to monitor any threats to the State of Israel, which as you know are sometimes far away and immediate so they require constant monitoring.”

IAI Space Division chief Shlomi Sudri described Ofek 16 as an advanced electro-optical satellite, which will “enhance the strategic intelligence capability of the State of Israel”.

The launch of the final satellite to complete the constellation for China’s Beidou global navigation...
Thank you for your inquiry, a Janes representative will be in contact with you shortly.