Iraqi Lockheed Martin F-16 Fighting Falcons have undertaken their first combat operation since the recent return to the country of contractors who had been evacuated earlier in the year. 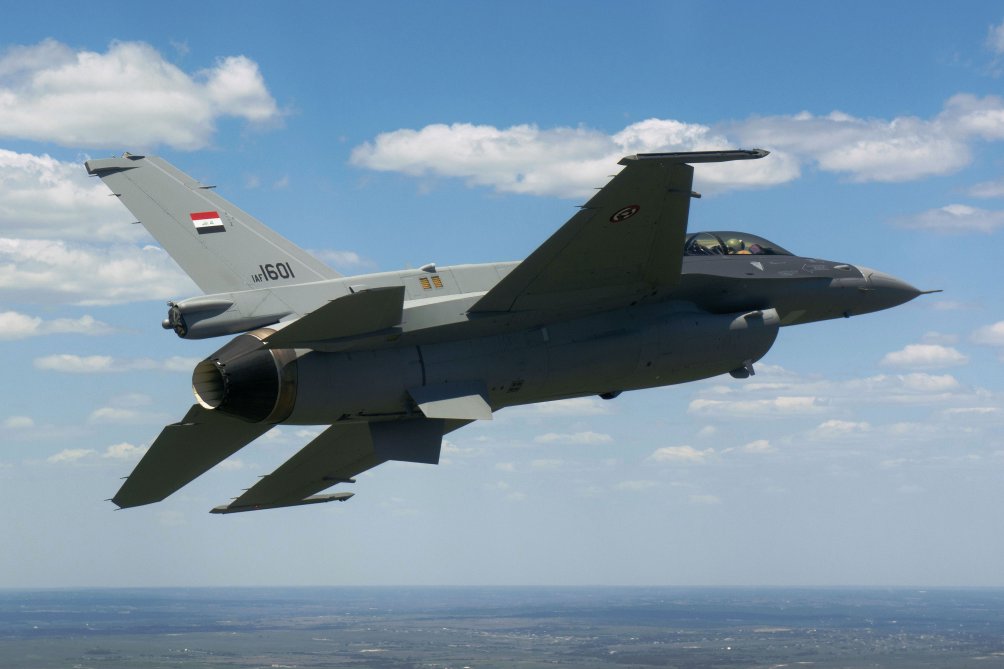 Iraq has 34 F-16s, a large proportion of which had in effect been grounded throughout much of 2020 as US contractor support was withdrawn for varying reasons. With that support now returning to the country, the Iraqi Air Force and US CENTCOM have logged a strike mission for the type against the Islamic State group. (Lockheed Martin)

Both the Iraqi Air Force (IqAF) and the US Central Command (CENTCOM) announced on 17 November that an undisclosed number of F-16s had participated in air strikes against the Islamic State group north of the capital Baghdad.

News of the raid came days after Janes first reported the return of US F-16 support personnel to Iraq in September. As noted in the latest US Office of the Inspector General (OIG) report on Operation ‘Inherent Resolve’ published in early November, “A combination of threat levels in the region and impacts of Covid-19 prevented contractors from directly supporting Iraq’s F-16 programme since early 2020.