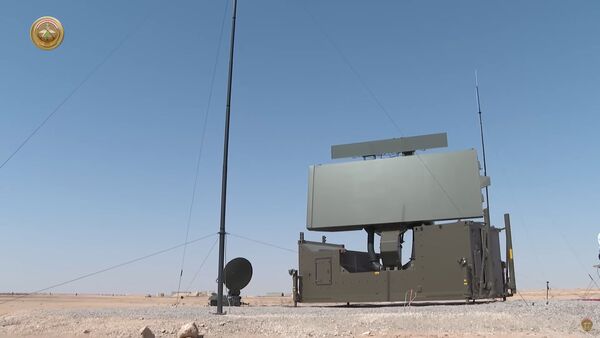 The MoD said the recently arrived GM403 was switched on during the event so it could begin to detect air targets over the western region, marking a new era in the country's ability to control its airspace.

The MoD confirmed it had ordered radars from Thales on 24 July, when it announced that construction of a new air-defence operations centre had begun, saying they would be operated in conjunction with Iraq's US-made TPS-77 long-range air surveillance radars.

At the time, it was reported that both the GM403 and the smaller GM200 radars have been ordered. However, there has been no indication as to the numbers that will be delivered.