The Iranian military unveiled two air surveillance radars on 19 April that included a long-range, low frequency station that appears to be a development of an existing system. 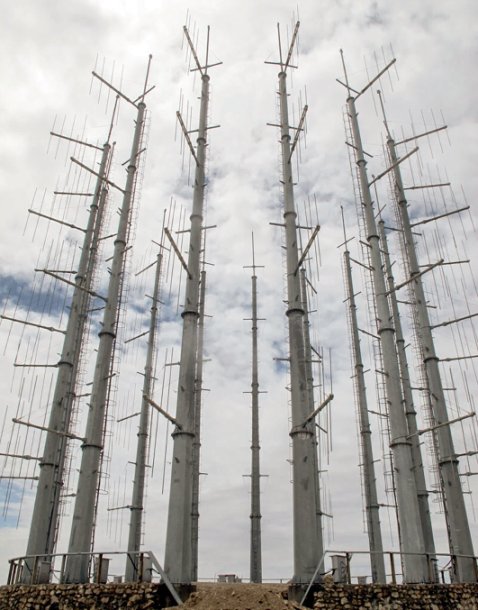 The Iranian media identified the radars as the Khalij Fars (Persian Gulf) and the Moraqeb (Vigilant). Amir Samad Aghamohammadi, head of the Army's Air Defence Research and Self-Sufficiency Jihad Organisation, was cited as saying the Khalij Fars is a bi-static (where the transmitters and receivers are not co-located) radar that operates in a very low frequency band and can detect any type of aircraft or ballistic missile out to a range of 800 km. 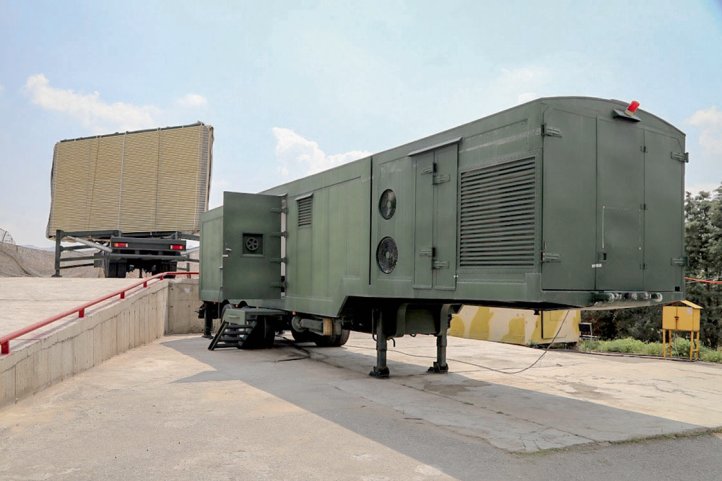 The Moraqeb is seen with associated shelter in the foreground. (defapress.ir)

The Moraqeb is a three-dimensional phased array radar that was claimed to have range of 400 km and the ability to detect small aircraft and missiles at low and medium altitudes. Mounted on a trailer, it was shown rotating on Iranian television alongside a second trailer probably containing the operators’ cabin and power supply. 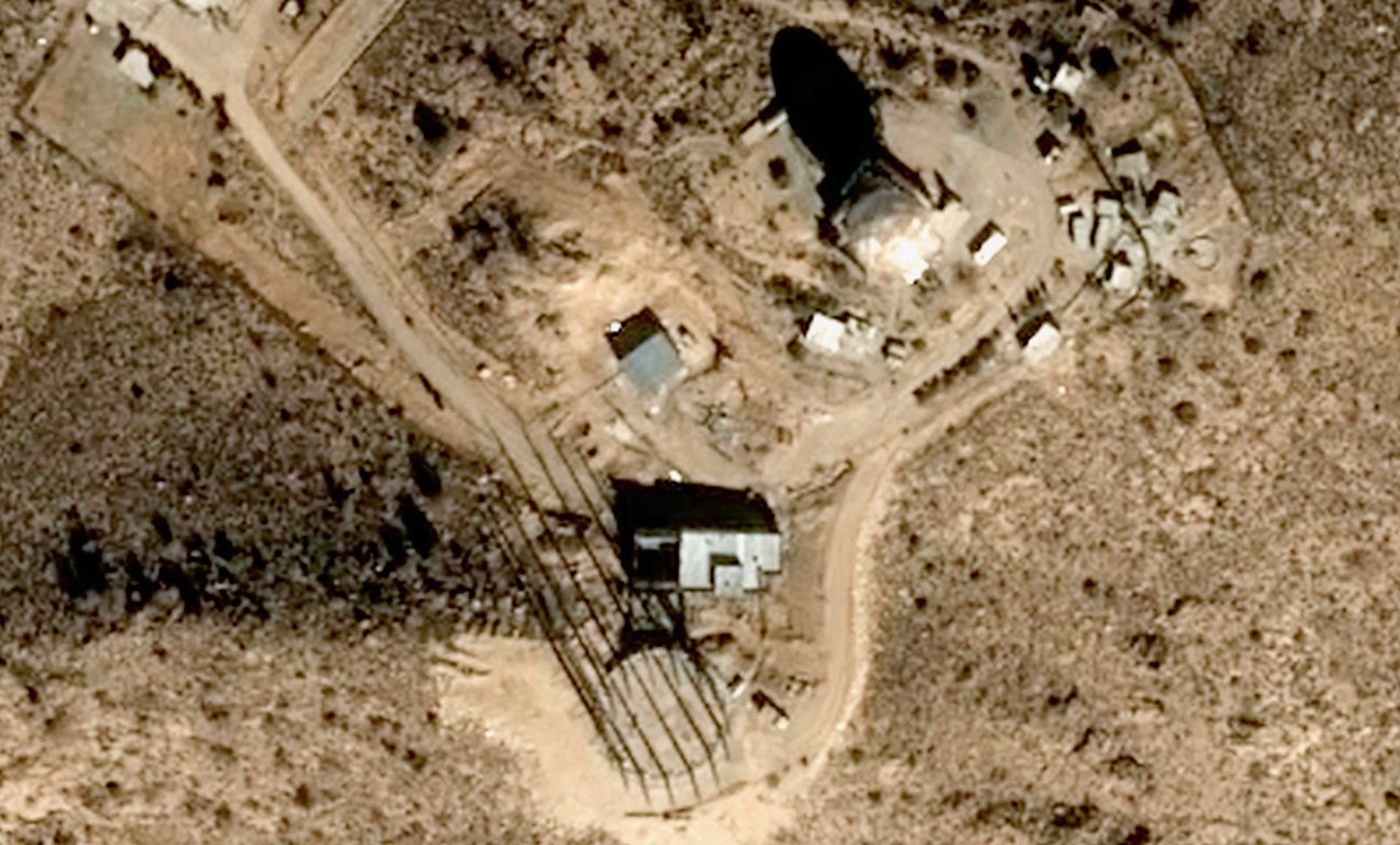 Saudi Arabia has a requirement for export versions of the AN/TPQ-53 (Q-53) counter-fire target acqui...

A ballistic missile based on Iran’s new Zoljanah satellite launch vehicle would be able to carry a 1...