Iran denies airliner was shot down

The head of the Civil Aviation Organisation of Iran has rejected claims that an Iranian air defence system shot down Ukraine International Airlines Flight 752 shortly after it took off from Tehran Imam Khomeini International Airport on 8 January.

All 176 people on board the aircraft were killed. 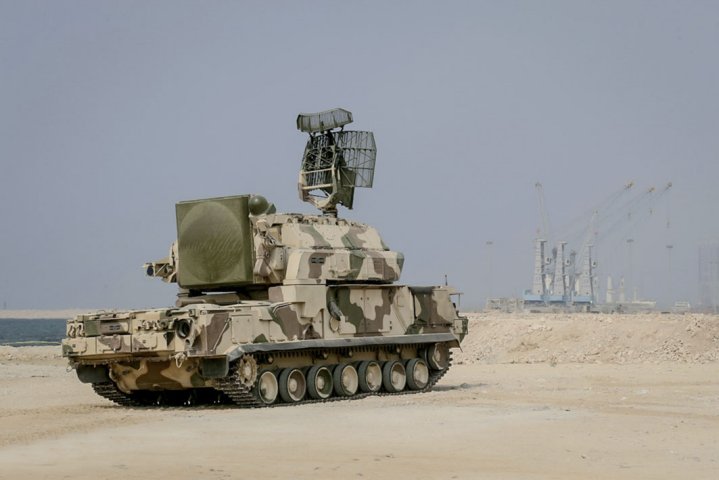 An Iranian Tor-M1 is seen defending the Asaluyeh oil terminal in October 2019. The remnants missile from a Tor-M1 was purportedly found after the Ukrainian airliner crashed. (defapress.ir)

“What is obvious to us and we can say for sure is that no missile has hit the plane,” Ali Abedzadeh told reporters on 10 January.

The denial came after British, Canadian, and US assertions that the airliner was probably unintentionally shot down by Iranian surface-to-air missiles.

“We have intelligence from multiple sources, including our allies and our own intelligence,” Canadian Prime Minister Justin Trudeau said in a 9 January press conference. Many of the victims were Canadian nationals.

A US official told Reuters that the airline was being tracked by an Iranian radar after it took off and a US satellite detected the heat signatures of two surface-to-air missiles shortly before there was an explosion near the aircraft.

Photographs circulated on social media showing the remnants of a 9M331 missile from a 9K331 Tor-M1 self-propelled short-range surface-to-air missiles system purportedly found after the crash. Russia announced in December 2005 that Iran had ordered up to 30 Tor-M1 systems.

The head of the Civil Aviation Organisation of Iran has rejected claims that an Iranian air defence ...

The previously undocumented type of missile found on two dhows carrying Iranian weapons to the Houth...

The latest report from the United Nations Panel of Experts on Yemen has revealed that a Quds-1 cruis...