The theme was central to the new systems displayed by several companies at the 2019 Defence and Security Equipment International (DSEI) exhibition, which was held in London in mid-September, with several companies outlining recent advances on the detection side to Jane’s . 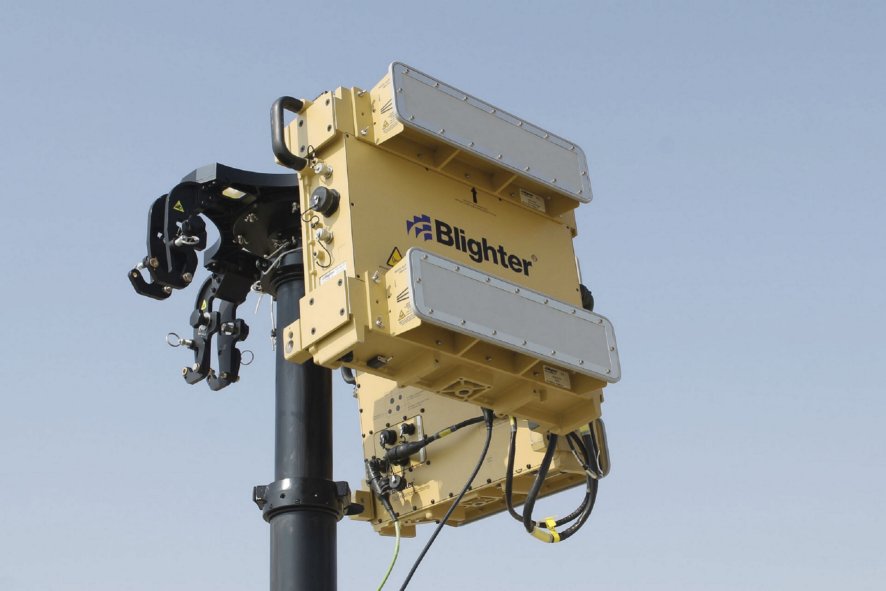 The A400 series radar has been updated to offer improved UAS-detection performance. (Blighter Surveillance Systems)

UK-based Blighter Surveillance Systems, for example, announced new enhancements to its A400 series C-UAS air-security radar, which is designed to make it better able to detect and report low, slow, and very small UASs up to 3.6 km away.

The newly upgraded radar has been optimised in several areas, notably through the addition of 40° antennas, according to Nick Booth, vice-president of marketing at Blighter. The new U40 antennas give the radar a wider field of view (FOV), which Booth asserted “enhances situational awareness around the site where malicious activity might be taking place”.

Booth said a key demand from operators today is the need to not only detect UASs, but also other air or land vehicles. The newly enhanced radar will also boost this capability.

“If the operator is driving up in a car, parking and getting out, and then connecting the controller to the drone, actually having awareness of that is very important,” he explained. 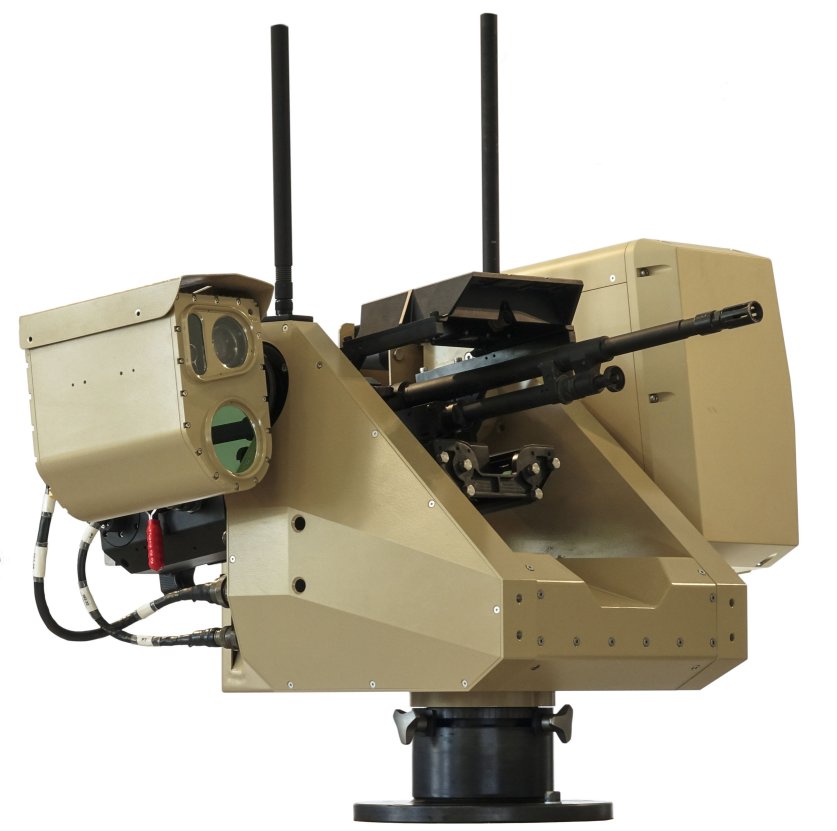