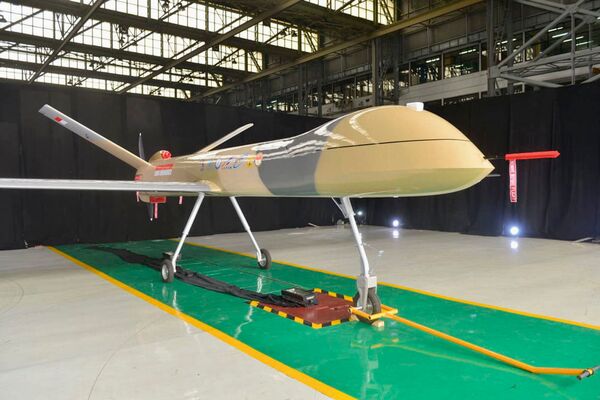 Indonesia has formed a teaming arrangement with a Turkish defence research organisation to develop a new type of modular air-to-surface missile that can be deployed on unmanned aerial vehicles (UAVs).

The teaming involves engineers from Indonesia's Agency for the Assessment and Application of Technology (BPPT) and Scientific and Technological Research Council of Turkey's (TUBITAK's) Defence Industries Research and Development Institute (SAGE), according to presentation materials provided to Janes by a source close to the matter. The presentation was made at an industry webinar on 14 July.

According to the materials, BPPT and SAGE are working on a modular air-to-surface missile type that can be configured for various mission sets, from anti-ship operations to ground-attack missions. The sensors and payloads of the missile will be interchangeable, even on short notice.

The objective of the collaboration is to equip Indonesia's indigenously developed medium-altitude, long-endurance (MALE) UAV with surface strike capabilities, the presentation materials added.

The Elang Hitam was developed in response to long-standing TNI-AU requirements for strike-capable MALE UAVs. It is 8.65 m long, 2.6 m high, has a wingspan of 16 m, and has incorporated several design aspects of China's CH-4 UAV. The aircraft has a maximum take-off weight of 1,300 kg, a maximum payload of 300 kg, and a fuel capacity of 420 litres.

Indonesia has formed a teaming arrangement with a Turkish defence research organisation to develop a...