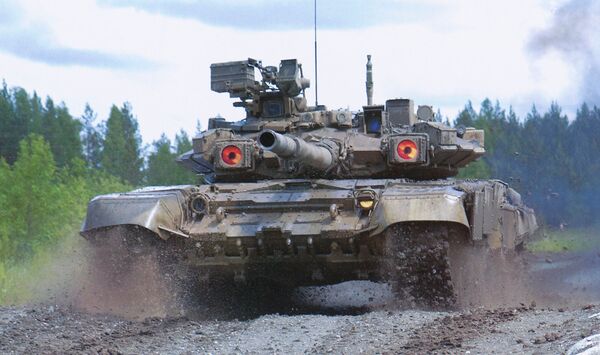 Larsen & Toubro (L&T) has confirmed its role as partner in the programme to develop a light tank for the Indian Army. Janes has learnt that a prototype of the new tank is expected to be unveiled in late 2023.

He added that while the company is involved in the platform's development, L&T is not assured of a role in the tank's production phase.

“[The] Indian process cannot place development and production contracts in one,” he said. “Developed equipment has to undergo field evaluation trials and emerge successful for the induction clearance, and then [the] production ordering process begins.”

Patil did not elaborate on L&T's role in the programme, but a senior source from the Defence Research and Development Organisation (DRDO) disclosed to Janes that L&T is collaborating with the state-owned agency on the development programme.

“We [DRDO and L&T] are planning to disclose a prototype by the end of 2023,” the source added. Within the DRDO, the work is led by its Combat Vehicles Research and Development Establishment (CVRDE).

Work on the light tank is understood to be progressing under the terms of an “approval in principle” provided by the Indian Ministry of Defence (MoD) in March 2022.

Larsen & Toubro (L&T) has confirmed its role as partner in the programme to develop a light tank for...