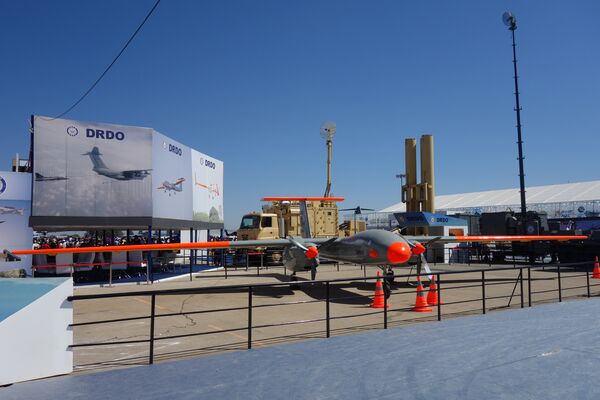 Sources in Hindustan Aeronautics Limited (HAL) and the Aeronautical Development Establishment (ADE) said that eight prototypes of the TAPAS UAV have been built so far and the platform has completed 143 test flights.

“We are currently in the process of design validation,” an ADE source said. “The final design configuration will be frozen in June or July.”

The source added that flight trials for user validation will likely start in October 2022.

According to HAL, it is prepared to manufacture five UAVs for evaluation by the military. ADE will integrate the first two aircraft. The remaining three UAVs are to be integrated by HAL.

“This is to help HAL acquire expertise in the platform,” the ADE source said, and added that HAL will also be the beneficiary of a transfer of technology for future production of the platform.

HAL is expected to deliver all five aircraft by April 2023.

The TAPAS is an intelligence, surveillance, and reconnaissance (ISR) UAV. It is an evolution of the Rustom II armed combat UAV, which was previously being developed by the ADE. The agency is a branch of the Defence Research and Development Organisation (DRDO).

ADE told Janes that the name ‘Rustom II' was cancelled in 2019. The system was rebranded as TAPAS. The change reflects the platform's transition from a combat-oriented platform to a surveillance UAV.