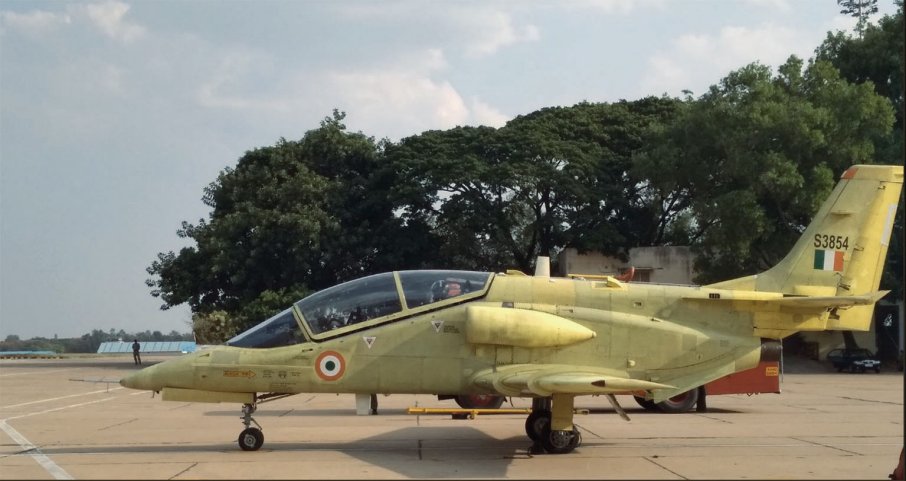 The state-owned company announced on 18 April that a test flight conducted a day earlier from its facilities in Bangalore was “flawless and its success is an important step towards [fast-tracking] the IJT programme”.

Industry sources told Jane’s that HAL had resolved the Sitara IJT’s critical stall and spin characteristics by redesigning the platform with assistance from US consultants Bihrle Applied Research.

They said HAL moved the IJT’s horizontal fins and rudder further down the fuselage, adding that mathematical modelling has indicated that the rejigged trainer should now have greater manoeuvrability.

According to the sources, HAL still needs to conduct about 200 more test flights before series-building the IJT to meet the Indian Air Force’s (IAF’s) requirement for 73 platforms.

The Sitara is intended to replace the HAL-designed and -built HJT-16 Kiran Mk I and Mk II IJTs that have been used to provide ‘intermediate’ instruction to IAF pilots as they graduate from basic trainer aircraft (BTA) to BAE Systems Hawk 132 advanced jet trainers (AJTs).

The Kiran IJTs are expected to retire in 2019–20 as serviceability of their ageing Bristol Siddeley Orpheus engines is proving problematic, IAF officers said.

The first two prototypes of the Sitara conducted their maiden test flight in 2003 and 2004 powered by Snecma Larzac engines with a 14.12 kN thrust, but failed to meet the IAF’s qualitative requirements.