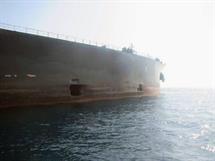 Next article
Germany invests another EUR560 million in Bundeswehr equipment 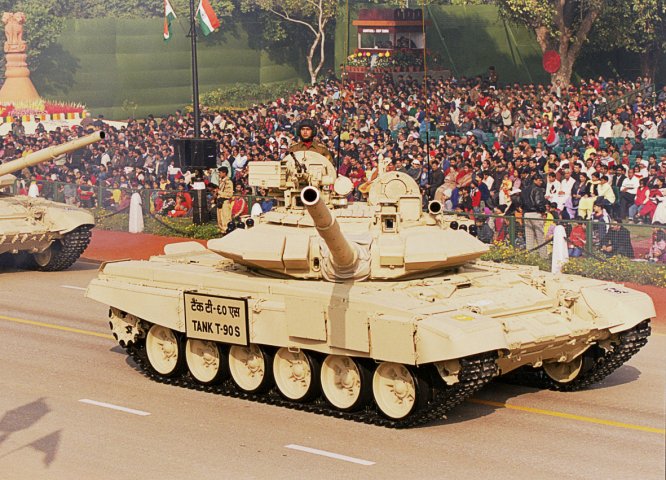 India's state-owned OFB has been awarded a contract to licence-build an additional 464 T-90S MBTs (similar to this one) for the IA, (Indian MoD)

OFB spokesperson Uddipan Mukherjee told Jane’s on 11 November that the deal was signed five days earlier, with Indian Army sources pointing out that the OFB’s Heavy Vehicles Factory (HVF) at Avadi, in southern India, is expected to deliver the MBTs within four-to-five years.

Industry sources said the order is part of a series of earlier contracts agreed upon with the HVF in 2006–07 to licence-build 1,000 T-90Ss – designated ‘Bhishma’ in Indian service – under a transfer of technology agreement signed with Russia.

This programme has faced recurring technological problems for several years, especially with regard to the MBT’s 125 mm smoothbore gun barrel, which has resulted in extended delays and cost overruns. However, IA sources told Jane’s that these glitches have now been resolved, with the latest order for 464 T-90S tanks meant to complete the previous agreement with HVF for the licensed production of 1,000 of these platforms.

The recently signed agreement is separate from the planned INR134.48 billion acquisition of an equal number of T-90MS MBTs, all of which would be imported in kit form from Russian tank manufacturer Uralvagonzavod (UVZ) for assembly by the HVF.

India’s Ministry of Defence (MoD) has signed a INR200 billion (USD2.8 billion) contract with the sta...

India’s Ministry of Defence (MoD) has concluded negotiations with the state-owned Ordnance Factory B...

India’s Ministry of Defence (MoD) has approved the INR181.48 billion (USD2.43 billion) procurement o...
Thank you for your inquiry, a Janes representative will be in contact with you shortly.