India and the United States have finalised formal guidance for industry bidding to participate in the two governments’ Defense Trade and Technology Initiative (DTTI). The new guidance was announced by Ellen Lord, US undersecretary of defence for acquisition and sustainment, during an India-US summit on 21 July.

She said that the guidance was intended to support expanded defence industry co-operation between the two countries. “Industrial co-operation is a key focus area for the future of defence collaboration and we think that this industry guidance will increase industrial collaboration within the DDTI framework,” she said at the India Ideas Summit, an event hosted by the US-India Business Council. 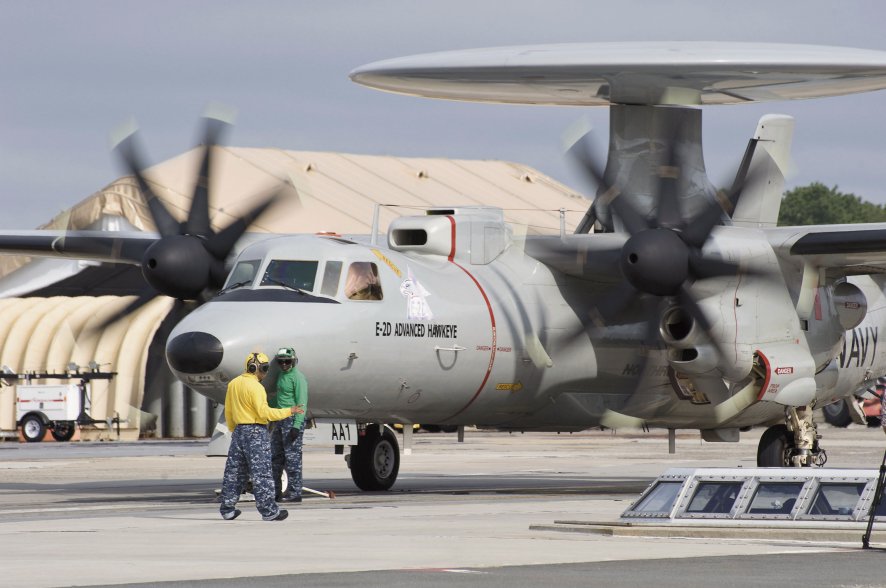 A US Navy Hawkeye readies for launch test on the US Navy’s shorebased EMALS (electromagnetic aircraft launch system) facility. Through a joint India-US technology programme, India is looking to integrate EMAL capability onto future aircraft carriers. (US Navy)

The guidance provides industry with details about the three phases through which DTTI projects progress: identification, development, and execution.

In terms of identification, the guidance states that potential DTTI projects should meet several criteria, including enhancing US-India co-operation, meeting Indian and/or US defence requirements, and being attainable within time and constraints.

The guidance states that projects will be considered that are classified as industry-to-industry and government-to-government, with the latter involving state-owned research agencies and also, potentially, industry from either country.

India and the United States have finalised formal guidance for industry bidding to participate in th...

US strengthens industry ties with India and Australia

The United States has outlined an intention to expand defence industrial and technology ties with In...