Although not yet confirmed by the Indian Ministry of Defence (MoD), the move is likely a response to feedback from local and foreign contractors, who view the banking clause as positive in supporting industrial collaboration.

In a recently published notice on its website the MoD’s Defence Offset Management Wing (DOMW) stated that its announcement in June that offset banking had been abolished is now “held in abeyance” or suspended. 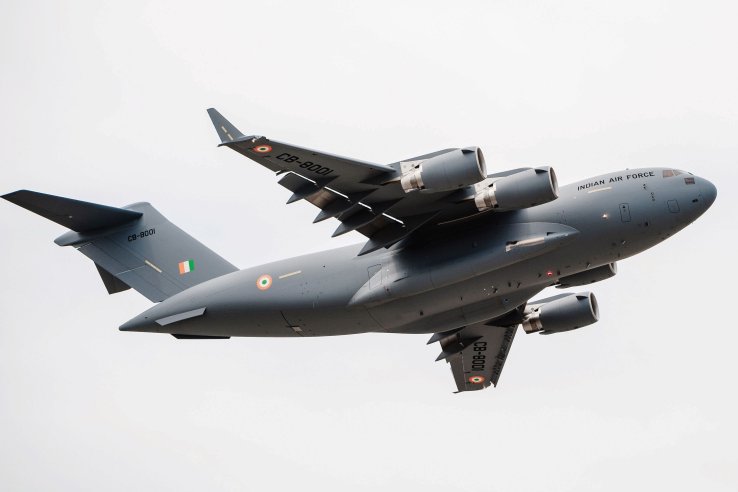 The MoD has entered more than 50 offset deals with foreign contractors, the majority of which support Indian Air Force purchases such as its procurement of Boeing C-17 transport aircraft. (Boeing)

The new notice goes on to say that the abeyance decision “cancels” the DOMW’s previous pronouncement – also made in June – that “no offset banking claims can be made for transactions done on or after 1 April 2020”.

The new DOMW notice also states that its abeyance decision stands until the publication and promulgation of the MoD’s updated Defence Procurement Procedure (DPP), which is expected to be published later this year and contain India’s new defence offset guidelines.

These new offset guidelines – in a stand-alone document – were also published on the DOMW’s website in early July but have now been removed from the portal.

The MoD has not explained the decision to remove the guidelines. However, the policy did not include any provisions for defence offset banking.

US strengthens industry ties with India and Australia

The United States has outlined an intention to expand defence industrial and technology ties with In...

Lockheed Martin has reportedly promised that the F-21 will be exclusively operated by the Indian Air...