India’s Ministry of Defence (MoD) has sent a letter of request (LoR) to the US government for the procurement of six additional Boeing P-8I Neptune long-range maritime multi-mission aircraft for the Indian Navy (IN) for an estimated USD1.8 billion.

Official sources told Janes on 27 July that the LoR was recently forwarded to the US Defense Security Cooperation Agency (DSCA) to acquire the aircraft under the US Foreign Military Sales (FMS) programme. 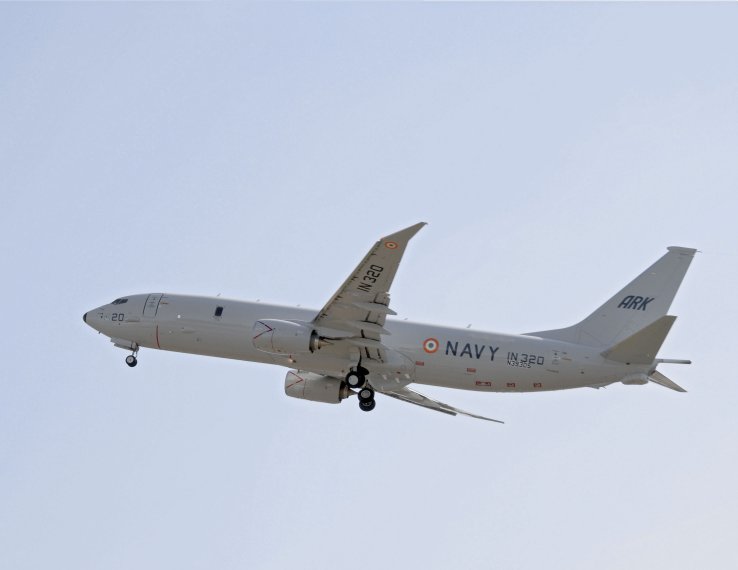 The DSCA is expected to respond with a letter of acceptance (LoA), after which the P-8I deal is likely to be signed by early 2021, said senior IN sources.

The Indian MoD had approved the acquisition of the six additional P-8Is – instead of the 10 initially planned– in November 2019 to supplement 12 similar platforms, eight of which were ordered for the IN in 2009 for USD2.1 billion and delivered by 2015. The remaining four aircraft were ordered in 2016 for USD1.1 billion and are scheduled for delivery from 2021.

With an operational range of 1,200 n miles, each of the six additional P-8Is is expected to be equipped with Raytheon Space and Airborne Systems' newly designed AN/APY-10 multi-mission maritime, littoral, and overland surveillance radar capable of providing high-resolution images in land and sea modes.

Moreover, they are expected to be armed with Harpoon Block II anti-ship missiles, Raytheon Integrated Defense Systems Mk 54 Mod 0 lightweight anti-submarine warfare torpedoes capable of being released from an altitude of about 6,000 m, and set to be fitted with encrypted US-made communication suites and electronic warfare (EW) systems.

India’s Ministry of Defence (MoD) has sent a letter of request (LoR) to the US government for the pr...