India’s defence budget for 2021-22 provides a large increase for procurements from local industry, senior officials from the Ministry of Defence (MoD) in New Delhi have said.

This allocation, he said, represents a year-on-year increase of 35%. Local procurements in 2020-21 received a budget of INR519 billion.

In the same online event, defence minister Rajnath Singh said India planned to spend a total of about USD130 billion (or about INR9.4 trillion) on military modernisation over the next five years, including expanded funding for domestic procurements. 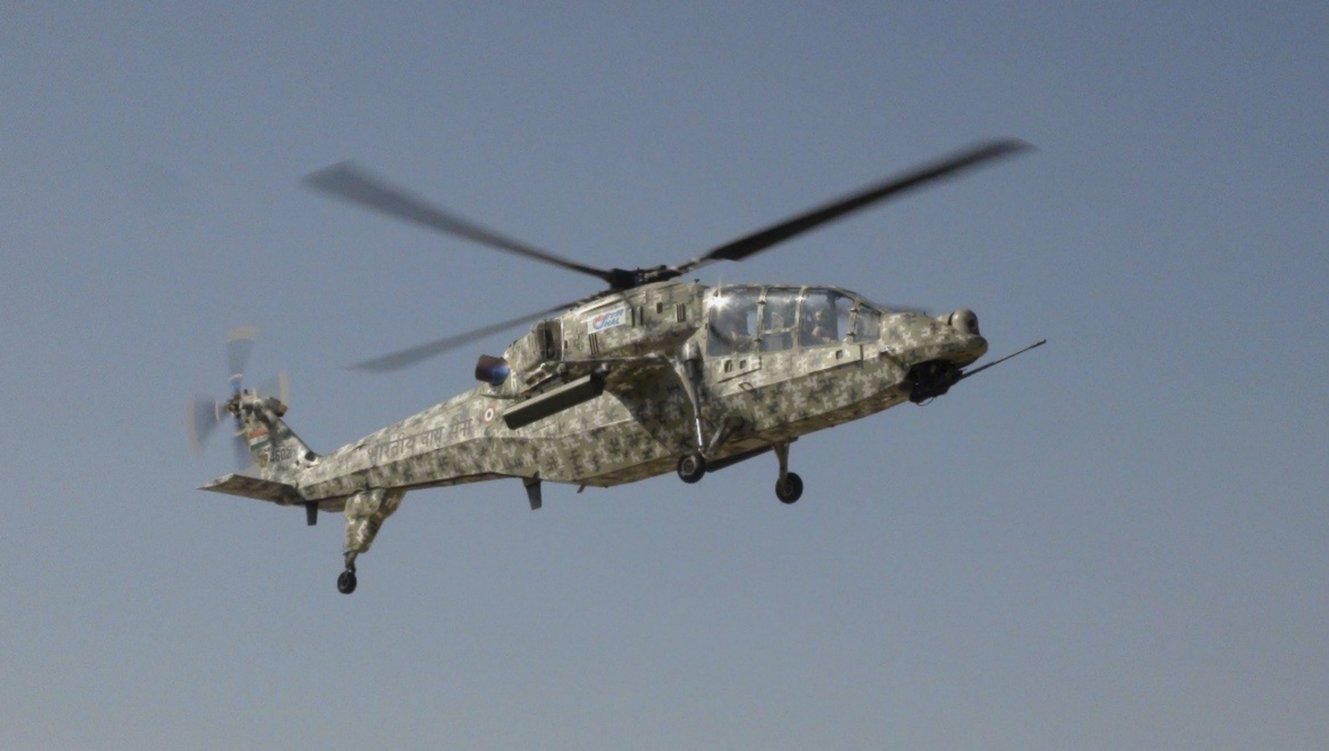 Singh added that during 2021-22 the MoD had already sanctioned – through the issuance of ‘Acceptance of Necessity’ (AoN) approvals – defence procurements worth INR750 billion. He said that 87% of this allocation (about INR652.5 billion) was linked to the government’s continuing campaign to produce defence equipment locally.

Singh said in the webinar that India’s efforts to allocate more funding towards defence procurement will be supported by an intention to accelerate the time the MoD takes to approve contracts.

The Philippine government has released funding worth about PHP12 billion (USD252 million) to support...

The Indian Ministry of Defence (MoD) has approved a move to ensure that at least 15% of procurement ...