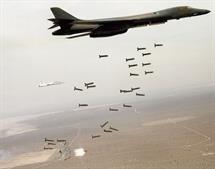 The Indian Navy commissioned the Project 75 submarine INS Khanderi on 28 September at the Naval Dockyard Mumbai.

Built by Mazagon Dock Shipbuilders Limited (MDL) in Mumbai under a transfer of technology partnership with France’s Naval Group, Khanderi is the second of six Scorpene diesel-electric boats being delivered under Project 75. First-of-class INS Kalveri was delivered in September 2017 and commissioned in December 2017. 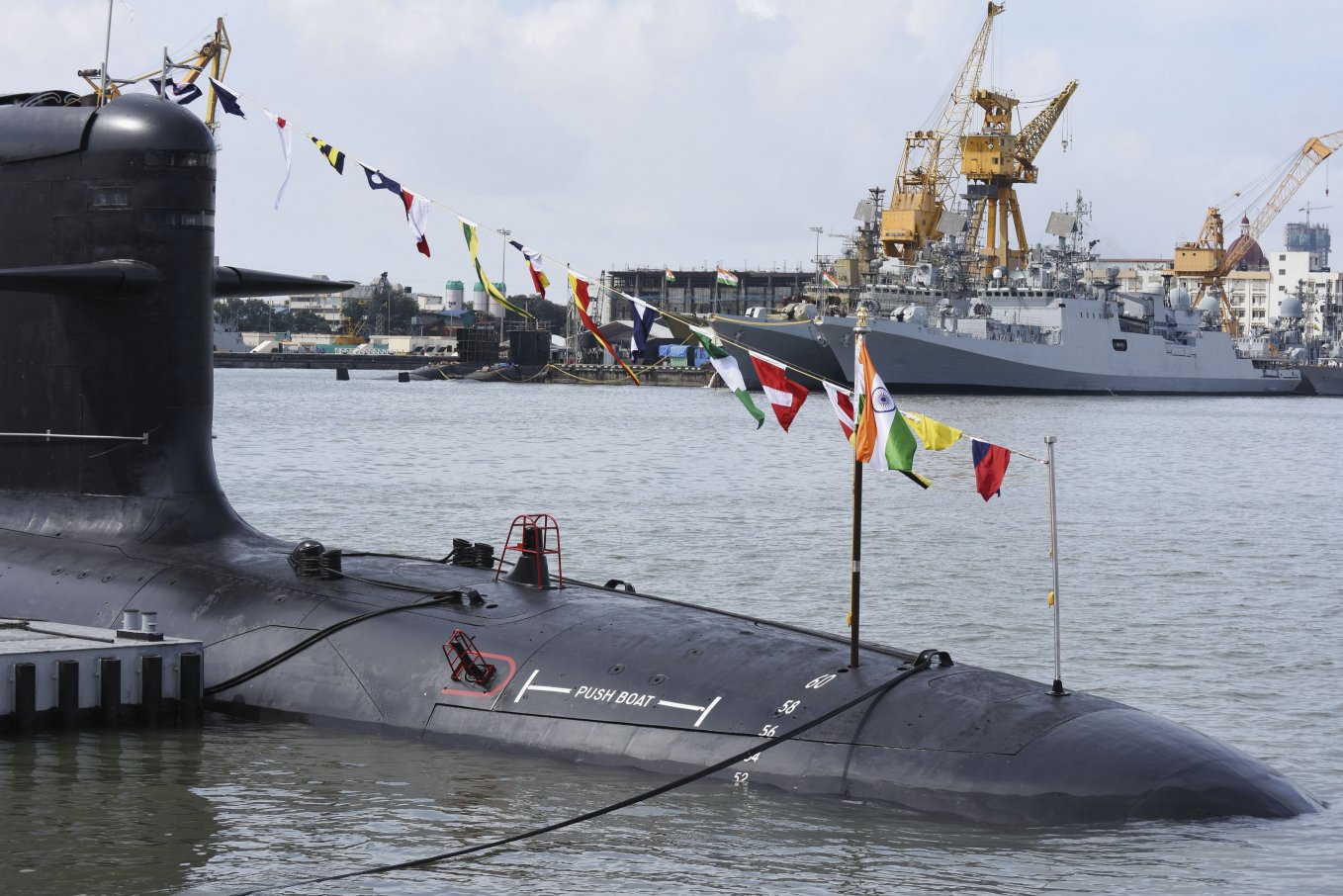 Naval Group – through what was then Armaris – was in October 2005 contracted as partner to MDL for the execution of the Project 75 programme. As well as providing a comprehensive transfer of technology package to MDL to support the upgrade of the yard and construction of all six boats in-country, the company has also qualified a number of local companies to establish a submarine supplier base.

Khander i (yard no 11876) was handed over to the navy by MDL on 19 September. Speaking at the commissioning event, Chief of Naval Staff Admiral Karambir Singh said that the four remaining boats were all at various stages of trials or construction.

“The third, Karanj , has commenced sea trials and has achieved her maximum operating depth,” said Adm Singh. “The fourth submarine, Vela , was launched in May [2019] and will shortly commence sea trials. The fifth and sixth submarines are being outfitted and will be launched in 2020 and 2021 respectively.”

Khanderi ’s delivery brings to a conclusion Naval Group’s technical assistance role in the Project 75 programme. While the company will continue to provide technical and design support when called upon, MDL is taking full responsibility for the delivery of the four remaining submarines.

The Indian Navy commissioned the Project 75 submarine INS Khanderi on 28 September at the Naval Dock...

Shipbuilding workforce changes meant to slow or prevent the spread of Covid-19 in shipyards have rai...