The US government has approved the sale to India of further Boeing P-8I Neptune maritime multimission aircraft (MMA). 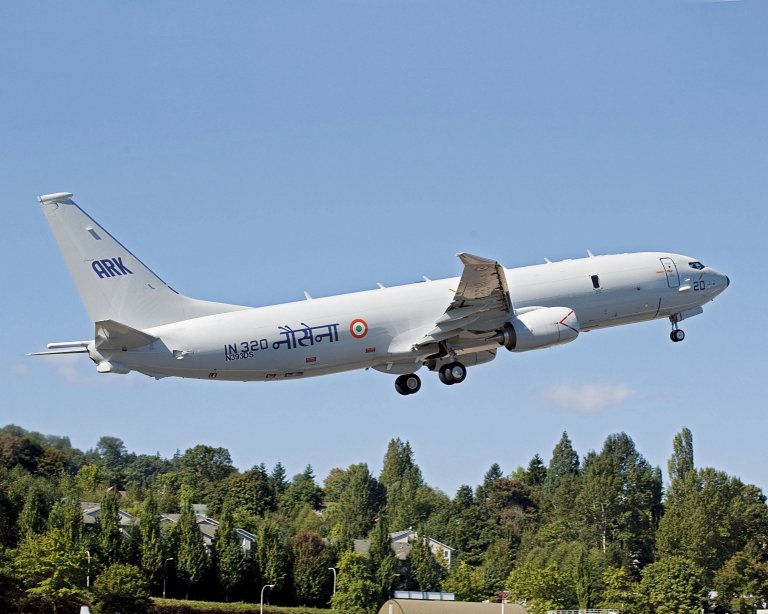 Subject to Congressional approval for its latest request, the Indian Navy will field 18 P-8I Neptune MMAs under its current programme of record. (Boeing)

“This proposed sale will support the foreign policy and national security of the United States by helping to strengthen the U.S.-Indian strategic relationship and to improve the security of a major defensive partner, which continues to be an important force for political stability, peace, and economic progress in the Indo-Pacific and South Asia region,” the DSCA said.

The Indian Navy currently fields 12 Neptune aircraft, with this proposed sale set to bring the fleet up to 18. The P-8I is the Indian-specific variants of the P-8A Poseidon flown by the US Navy and international customers. The P-8I differs slightly from the P-8A in that it is equipped with an aft-facing radar (that operates independently of the forward-facing Raytheon AN/APY-10 surface search sensor), providing full-hemisphere coverage and an aerial target-tracking capability. A magnetic anomaly detection (MAD) system is also fitted in place of the Multistatic Active Coherent (MAC) capability for detecting submerged submarines.

The US government has approved the sale to India of further Boeing P-8I Neptune maritime multimissio...