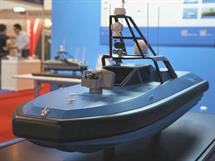 Zycraft, a Singapore-based technology company specialising in the design and manufacture of unmanned surface vessels (USVs) for commercial and government applications, is continuing to push development of its Vigilant Independent Unmanned Surface Vessel (IUSV) and plans to validate new technologies within this year.

With the hull design of the Vigilant IUSV already proven over years of extensive sea trials with a prototype named LongRunner, Zycraft President James Soon told Jane’s that the company’s priority is to further improve its proprietary autonomous collision avoidance system, which ensures that the craft can safely manoeuvre in congested harbours and waterways. 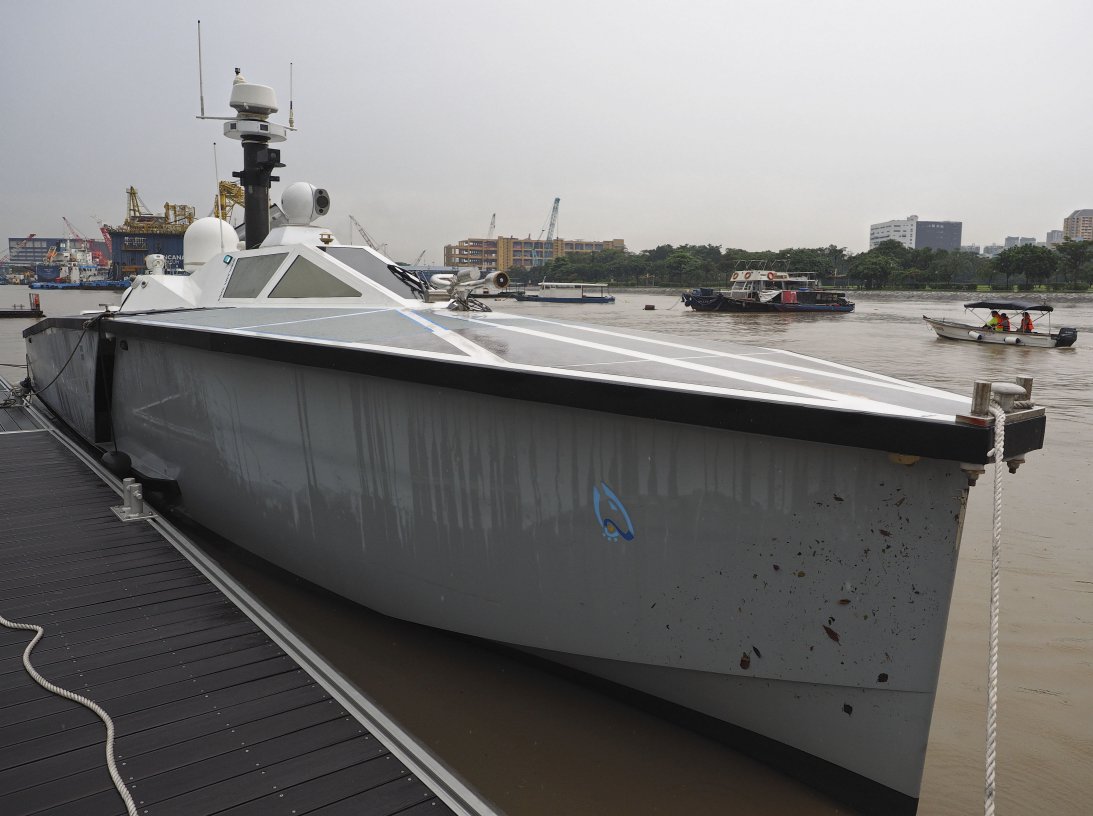 Zycraft has also developed the YZDDS-920 diver detection sonar (DDS), which is a compact sonar system measuring 30 cm in height and 42.5 cm in diameter that can be integrated aboard the Vigilant IUSV, other USVs and marine craft, or used as an emplaced detection unit to protect harbours or coastal facilities.

According to company specifications, the DDS is designed to detect open-circuit scuba divers at ranges of up to 600 m and divers equipped with oxygen rebreathers at up to 400 m away in all directions, up to a maximum depth of 50 m. The system comprises the 45 kg sonar head, a processing unit, and a laptop-based graphical user interface (GUI). It can track up to 100 targets and be configured to perform autonomous alerts when a threat is detected.

Zycraft, a Singapore-based technology company specialising in the design and manufacture of unmanned...

The Republic of Singapore Navy (RSN) will field 16 m-class unmanned surface vehicles (USVs) on its f...