Images released by North Korea's state-run media show that the two missiles the country launched on 9 May were of the same type as the close/short-range ballistic missile it test-fired on 4 May. 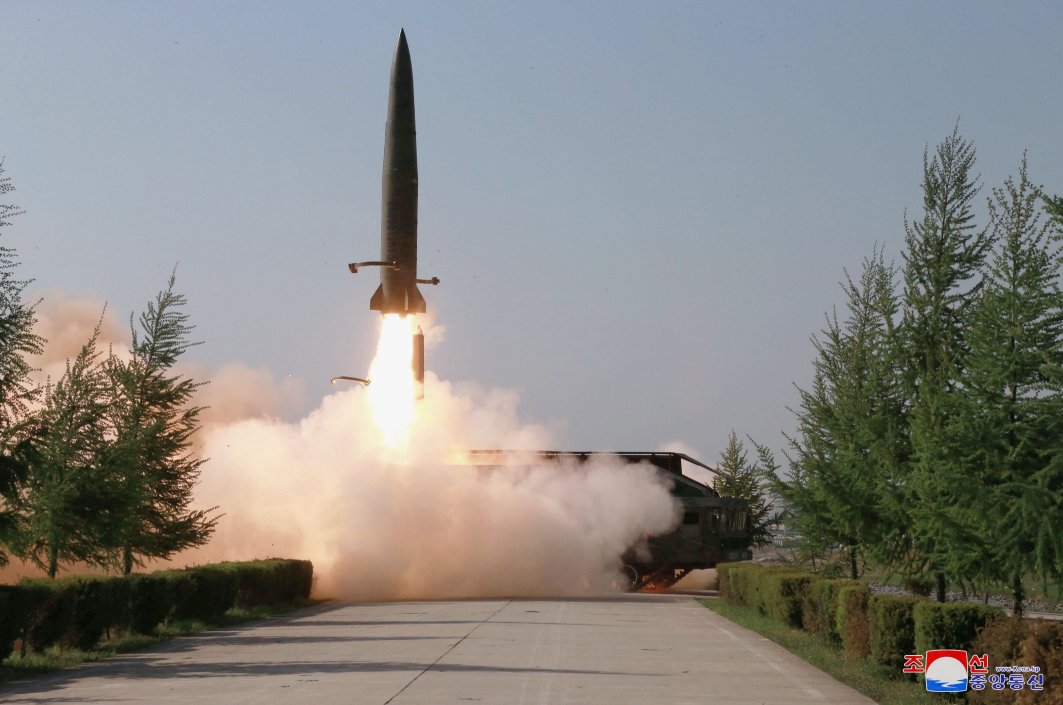 The KNCA released images of missile launches carried out on 9 May in North Korea’s northwestern North Pyongan Province. Pyongyang test-fired what appeared to be close/short-range ballistic missiles on 9 and 4 May that resemble those used by the Russian-designed Iskander systems. (KCNA)

The firings were part of a strike drill of defence units of the Korean People's Army (KPA) in the forefront area and on the western front, Pyongyang's Korean Central News Agency (KCNA) reported on 10 May. It added that the exercise, which also included firings by self-propelled howitzers and multiple rocket launchers (MRLs), was supervised by North Korean leader Kim Jong-un.

A day earlier South Korea's Joint Chiefs of Staff (JCS) had said that what it believed to be two short-range missiles were launched from the Kusong area, in North Korea’s northwestern North Pyongan Province, in an easterly direction at 16:29 and 16:49 h local time. The missiles flew about 420 km and 270 km respectively before falling into the Sea of Japan (East Sea). The Yonhap News Agency later quoted the JCS as saying that the missiles had reached an altitude of about 50 km.

That said, the South Korean media outlet also quoted Pentagon spokesperson Lieutenant Colonel David Eastburn as describing the weapons as “ballistic missiles” that were flight-tested “to distances in excess of 300 km before impacting in the ocean. 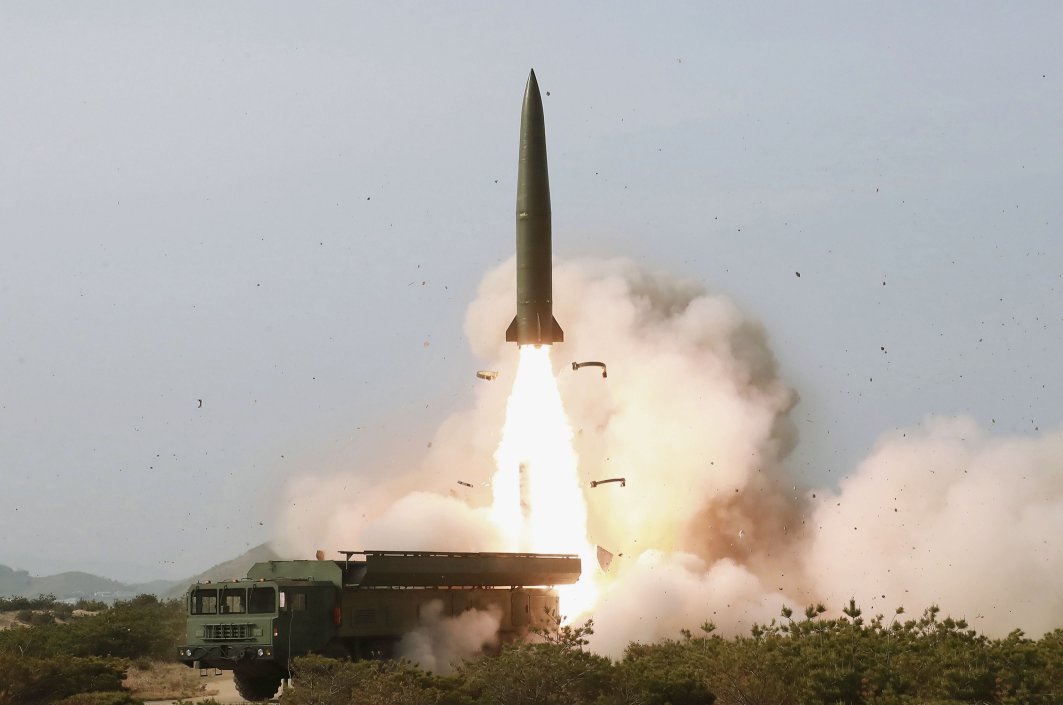 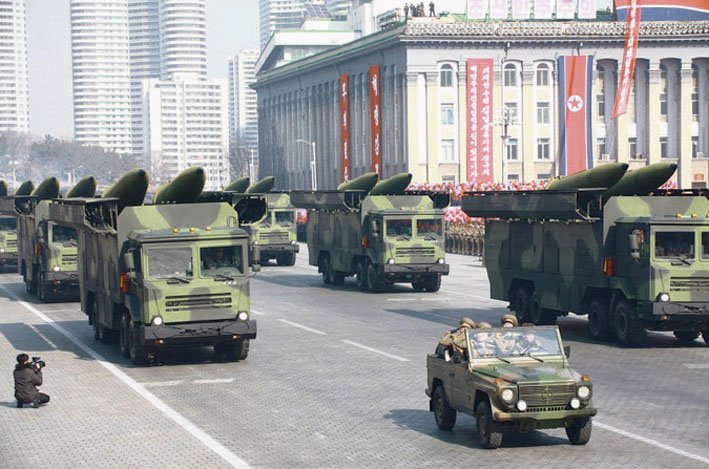 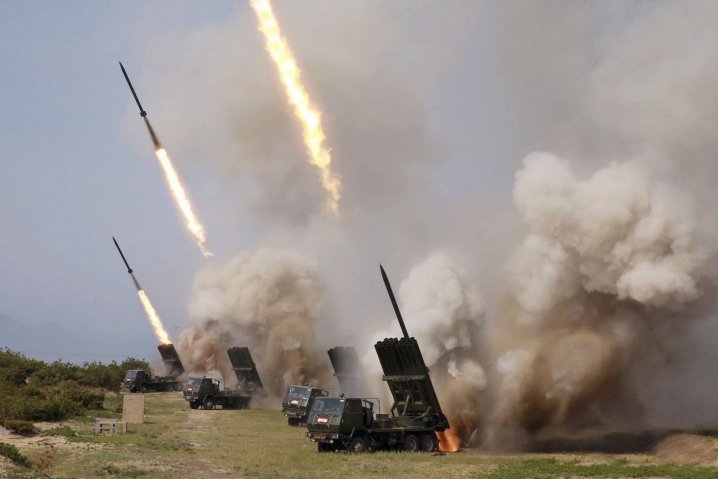 Images released by North Korea's state-run media show that the two missiles the country launched on ...

Images released by North Korea’s state-run media show that the weapon system the country tested on 1...