Under IM-SHORAD, the service is outfitting Stryker vehicles with a mission equipment package that includes a 30 mm cannon, Stinger missile system and Longbow Hellfire missiles. However, Janes first reported that software challenges were discovered and Program Executive Officer for Missiles and Space Major General Robert Rasch has now said these problems have been fixed.

“It really was nothing that you wouldn’t expect to see the first time hooking up a Hellfire launcher, which has traditionally been an air-to-ground launch system, with an upgraded digital Stinger launch capability integrated with a new turret,” Maj Gen Rasch told reporters during a 5 August call. “We just had to work through some of those software bugs, and the testing, as we rolled out those software patches”.

The two-star general noted that all safety releases are in place and soldiers have begun training and operating prototypes.

“We had a little hiccup [for] a couple weeks, but again we’re on a very aggressive schedule [and] things are moving along pretty well at this time,” Maj Gen Rasch added. He noted that the service will continue to learn about the new weapon as testing continues and will continue making improvements to ensure soldiers looking at their displays can distinguish between the Stinger and Hellfire missiles.

If IM-SHORAD plans continue to progress, the army is expected to make a production decision around the September timeframe, although programme leaders have warned that the service may not follow through with its plan to award an initial production contract for 32 vehicles. 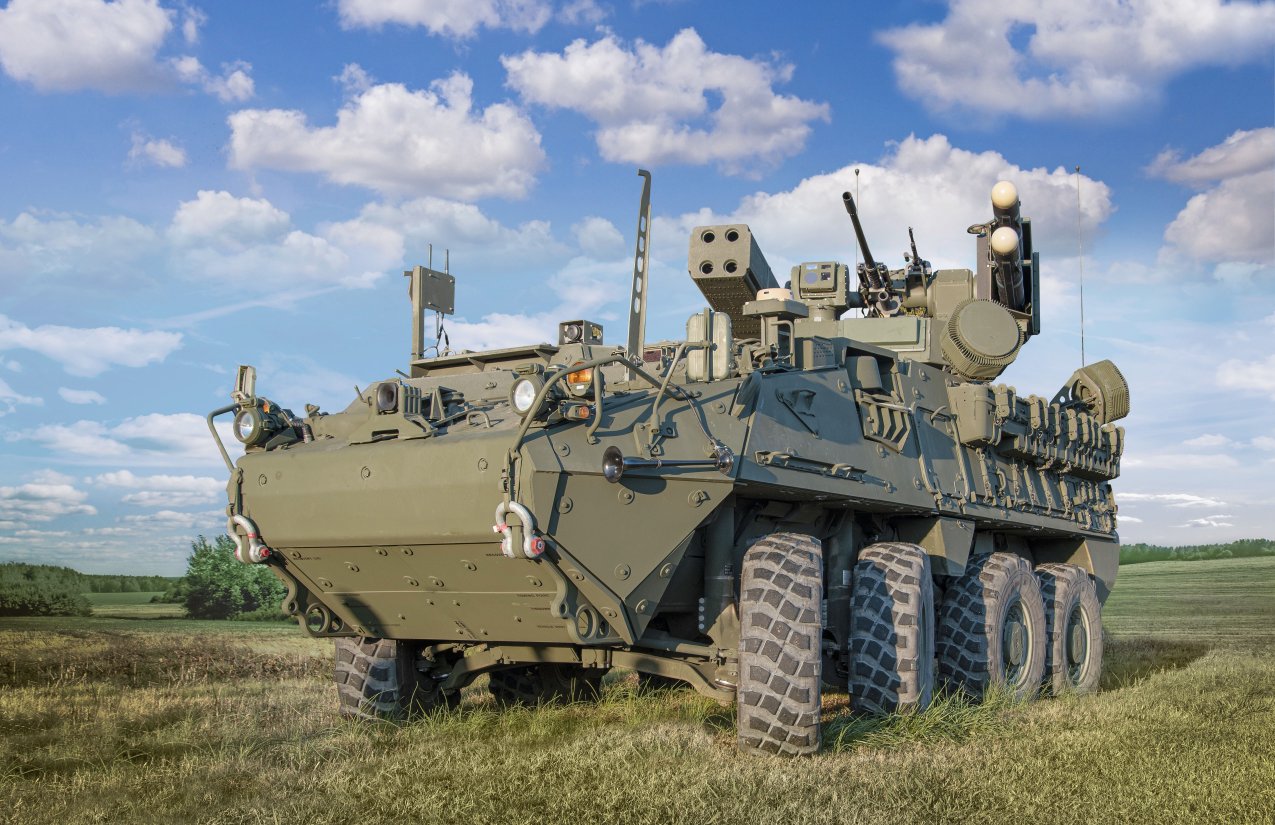