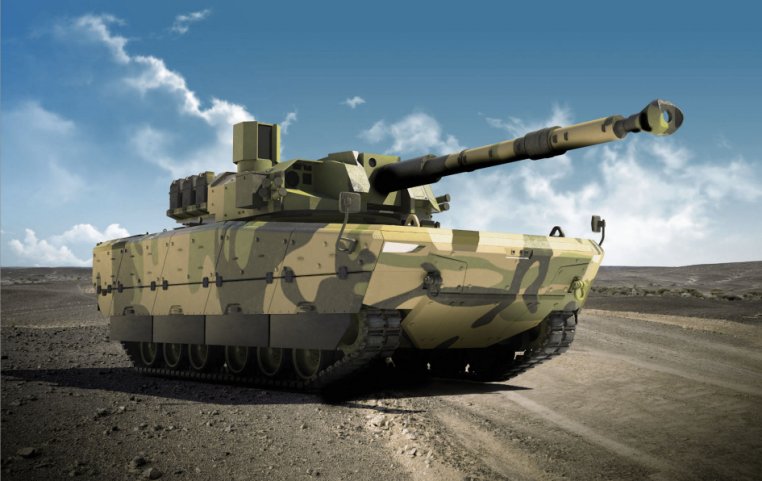 Indonesia’s PT Pindad and Turkey’s FNSS have signed an agreement to support the mass production of the Kaplan medium tank. (IHS Markit/Patrick Allen)

A “mass production contract” for the tank, which the two companies have developed since 2015, was signed at the IDEF defence and aerospace show in Istanbul, which ended 3 May, Turkey’s Presidency for Defence Industries (SSB) said in a statement.

These plans relate to the signing of a letter of intent (LOI) on 12 April between the MoD and PT Pindad. Jane’s has previously reported that this LOI was for the Indonesian Army’s procurement of up to 20 Kaplan tanks for USD135 million. A contract is expected to be signed within the next year.

The SSB did not provide additional details about the new agreement but it is likely to relate to the transfer of technologies and know-how to PT Pindad to facilitate production of the tank in Indonesia.

The Kaplan tank programme is supported by an inter-government agreement signed by Indonesia and Turkey in November 2014.