Next article
Germany welcomes freeze on US troop reduction

Protection technology in the West has prioritised anti-tank guided missiles (ATGM) and rocket propelled grenades for a considerable time, reflecting common threats in the US led operations in Iraq and Afghanistan throughout the past two decades. The apex of this technological path has been the development and gradual fielding of hard kill APSs that are able to defeat such projectiles in flight, prior to them reaching the defended platform.

In recent years the priority has been refocused on the threat presented by conventional armour, particularly the APFSDS rounds fired by medium calibre cannons and large calibre tank guns. In this regard, APS technology is still in the early stages, as the inherent act of detecting, tracking, engaging, and defeating an APFSDS long rod penetrator is an enormous technical challenge. 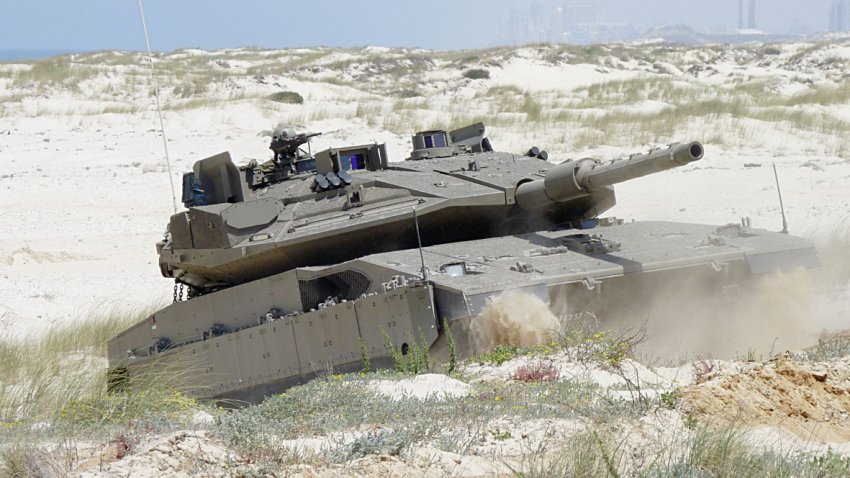