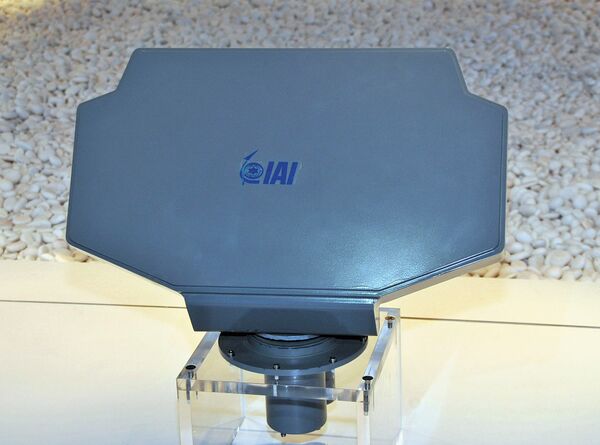 In a media release on 26 April, IAI said the ELM-2258, developed by its subsidiary Elta Systems, will be integrated on the Philippine Navy's new corvettes that are being developed by HHI.

IAI's ALPHA 3D radar system is a combat-proven multifunction radar that uses active electronically scanned array (AESA) technology and has the capability to “help the Philippine Navy address [a] wide range of current and future threats”, a spokesperson for the company told Janes.

HHI will lead the integration of ELM-2258 on the Philippine Navy's new corvettes, the spokesperson added.