The company described it as a “unique tactical COMINT 3D VHF/UHF” system, which provides tactical forces with “instantaneous geo-location of adversary communications using a single aerial platform such as a tactical UAV [unmanned aerial vehicle]. The system instantaneously detects communication transmissions across the VHF and UHF frequencies and provides an accurate geo-location of the [radio frequency] emitters in the area.” 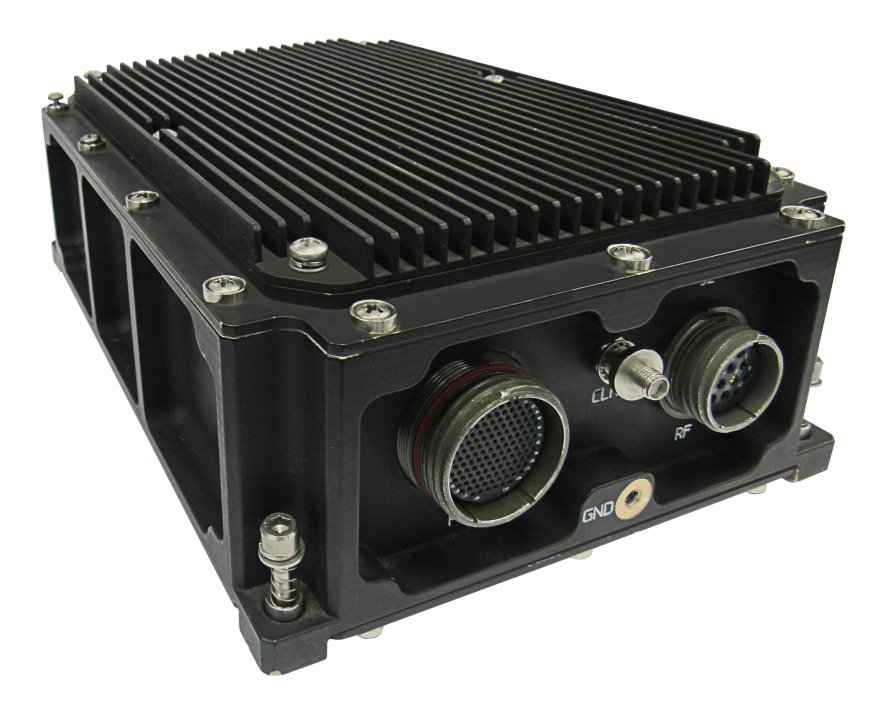 Standard communications intelligence (COMINT) systems usually install an antenna array on a platform, link the array to a receiver and use it to evaluate the direction of the spread of the wavelength, providing an “azimuth axis of where the emitter source is coming from,” Dulberg told Janes.

The main drawback of that approach is that it “only provides direction, not the precise location of the emitter. The other technique is to use a number of platforms and sensors in a single area cell,” according to Dulberg, who suggested that the tactic can be cumbersome and is rarely implemented.

“ComDart is a highly compact system using just a single antenna,” he said. “As soon as someone presses the push-to-talk button and utters a few words, we immediately know the location.” ComDart also eavesdrops like other systems, he added, but “the immediate location track is the breakthrough,” Dulberg explained.