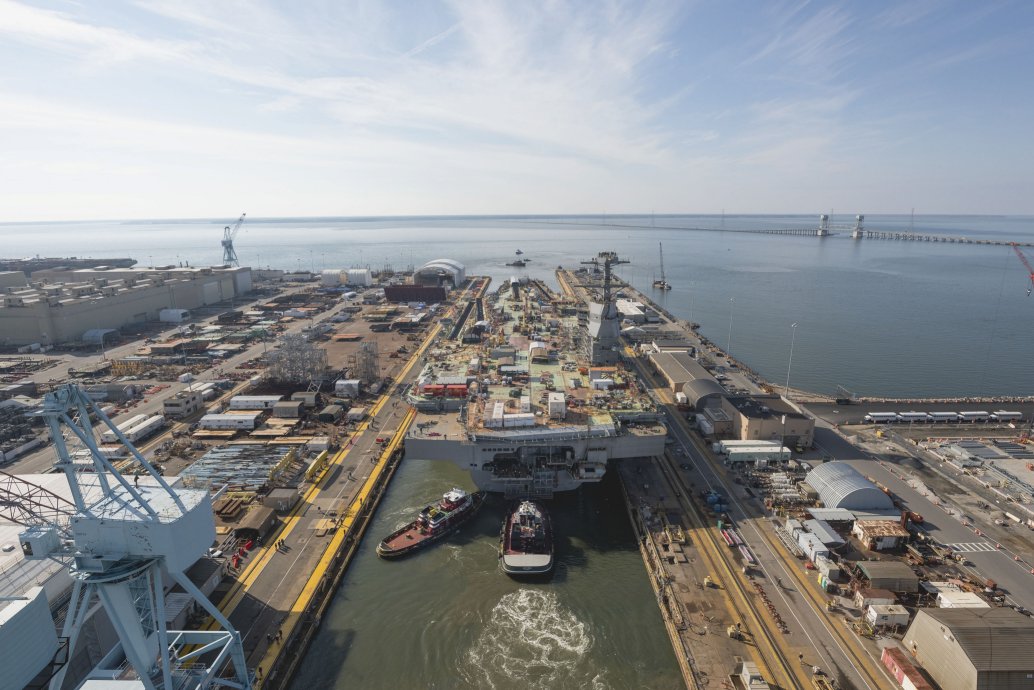 HII said that Kastner will work closely with the presidents of the three divisions – Newport News Shipbuilding, Ingalls Shipbuilding, and Technical Solutions – to “drive execution” on HII’s backlog, which recently set a record high.

“We are establishing this position to signal our continued and strong commitment to performance and execution, to better reflect the business dynamics associated with our historic USD45 billion backlog, and in recognition of the importance of the [US] Navy’s new long-range shipbuilding plan,” HII spokeswoman Beci Brenton said. The shipbuilding plan calls for a larger fleet.

Thomas Stiehle, CFO of Ingalls, will replace Kastner as HII’s CFO. Kastner and Stiehle will begin their new jobs on 12 February and will report to Mike Petters, HII’s president and CEO.

Asked whether Kastner’s appointment means he is being groomed to succeed Petters someday, Brenton said, “there is no change to Mike’s role, and he will continue to be the president and chief executive officer of HII for the foreseeable future”.