Huneed Technologies told Janes on 15 July that its provision of MRO services is framed through unpublicised offset agreements signed earlier this year between the company, Airbus Helicopters and the government’s Defense Acquisition Program Administration (DAPA). 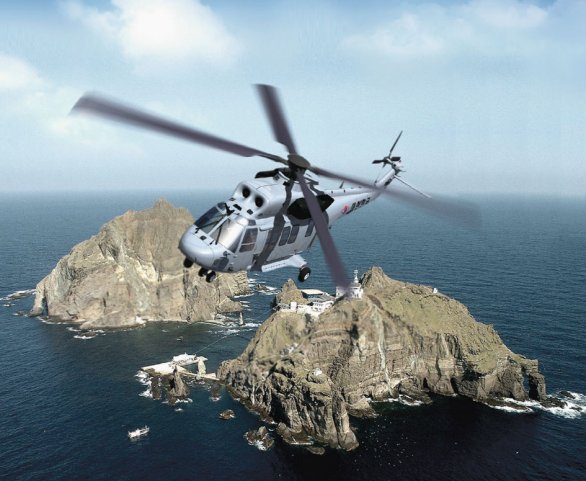 It added that its agreement with Airbus “represents a 30-year contract” to support KAI’s Surion and LAH platforms “with the necessary MRO technology transfers, training and set-up to be completed within the next 12 months”. The South Korean company, which is based in Incheon, said it is producing FCCs for Surion helicopters at its newly established avionics manufacturing centre.