The Yemeni rebel group Ansar Allah (the Houthis) unveiled improvised surface-to-air missiles (SAMs) it claims have made a significant impact in its war against the Saudi-led coalition. 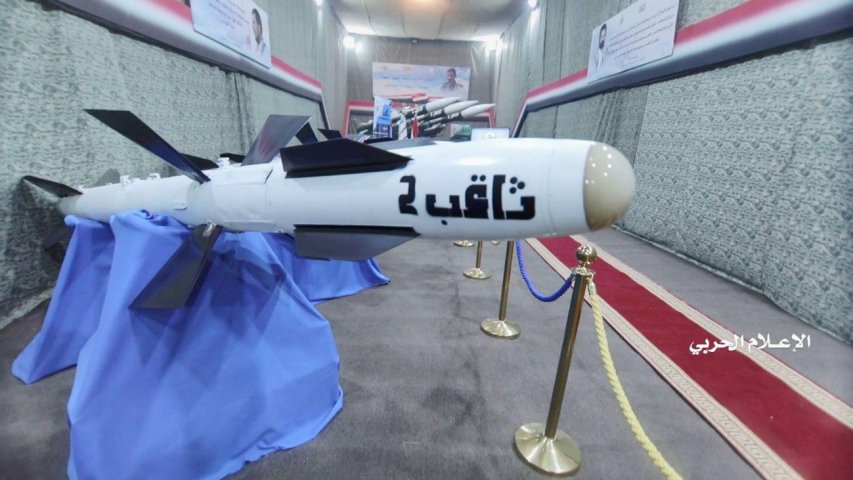 The missiles were shown in videos and photographs released by the group on 23 February. The three missiles referred to as the Thaqib-1 and three labelled as the Thaqib-2 were respectively R-73-series (AA-11 ‘Archer’) and R-27-series (AA-10 ‘Alamo’) short-range infrared homing air-to-air missiles.

Ansar Allah was open about the missiles’ Russian origins, rather than claiming them to be indigenously manufactured weapons, and recognised that their ranges would be reduced when used as SAMs.

The Thaqib-1 was said to have a range of 9 km and an altitude of 5.5 km. It was credited with shooting down MQ-9 Reaper, Wing Loong, and CH-4 unmanned aerial vehicles (UAVs) since it entered service in 2017.

Examples of all three UAV types have crashed in Yemen, but US Central Command (CENTCOM) credited a SA-6 (2K12 Kub/Kvadat) SAM system with shooting down a MQ-9 on 6 June 2019.

The Thaqib-2 was claimed to have a range of 15 km and an altitude of 8 km. It was first used on 16 December 2016 and has hit F-15 and F-16 fighters, although the group did not claim these aircraft were actually downed.

The Saudi military said in March 2018 that one of its F-15s had survived a SAM engagement over Yemen. Ansar Allah released a video at that time showing an R-27 being launched from the ground. 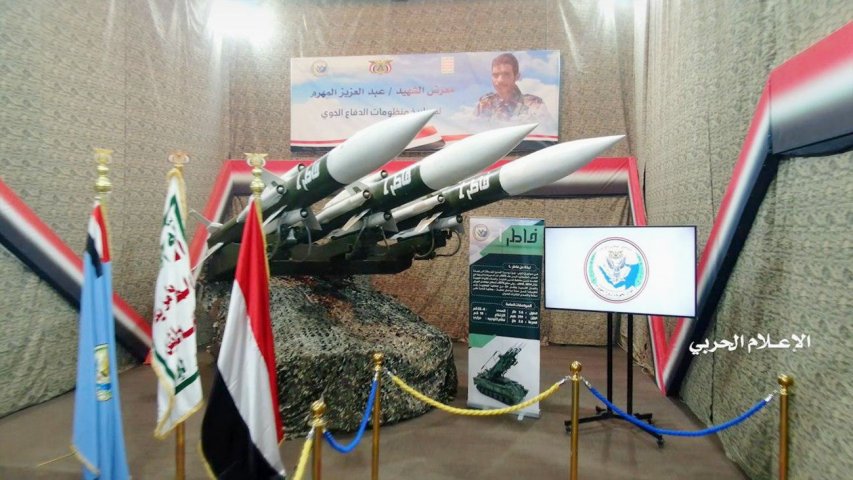