Deliveries of General Dynamics Land Systems-UK (GDLS-UK) Ajax family of armoured vehicles to British Army frontline units began earlier this month with the arrival of six Ares troop-carrying variants in a low-key event at the base of the Household Cavalry Regiment at Bulford in Wiltshire.

The British Army formally announced the delivery on 27 July on its website and on the same day released a YouTube video of two Ares vehicles being unloaded from Oshkosh Heavy Equipment Transporters.

“Ares delivers a step-change in the British Army’s battlefield capability,” said the British Army in its statement. “The vehicles will give the army’s armoured infantry and Strike Brigades a critical advantage over any likely opponent through a combination of the latest technology, exemplary levels of crew protection, and, of course, our world-class professional soldiers.” 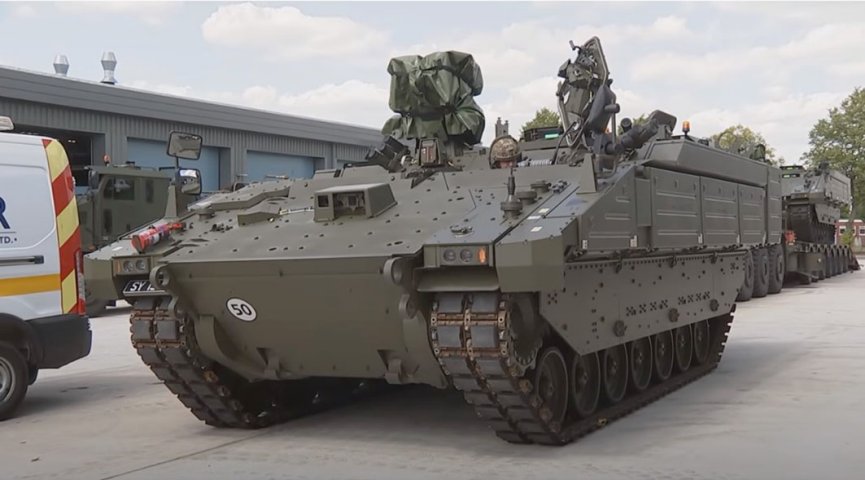