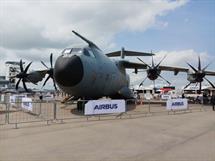 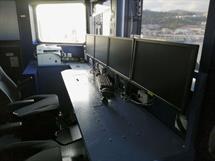 As Huntington Ingalls Industries (HII) prepares to deliver several different traditional US naval ships in the coming months, the company is also looking to invest heavily into unmanned vessel development for the US Navy (USN), HII CEO Michael Petters noted on 13 February during a quarterly earnings call with financial analysts.

“The navy is trying to match up the requirements that they see out in the world that they feel like they need with the ability of the industry to support it,” Petters said. “Our view of that is that we need to be on the front edge of that and trying to help them evolve that.”

Part of that effort, he explained, includes forming a partnership with Boeing for the production of the extra-large unmanned undersea vehicle and the acquisition of Hydroid, which HII expects to close by the end of the first quarter with a total anticipated purchase price of USD350 million.

“We are well-positioned to compete for future unmanned undersea and surface vehicles,” Petters said. “We identified the navy’s potential to move towards more unmanned systems several years ago.”

At the time HII was focused on engineering more manpower out of the Ford-class carrier design. But, he said, the shipbuilder recognised the USN had other priorities.

“That was not where the navy was talking about. They were talking about unmanned vehicles in particular, and we didn’t really have a footprint there. We invested in a small company in Panama City that had a platform called Proteus, which was a two man or unmanned, or it was both, either or could be operated with two people or be unmanned platform that was actually in the water and being tested and being used by many customers, not just the navy.” 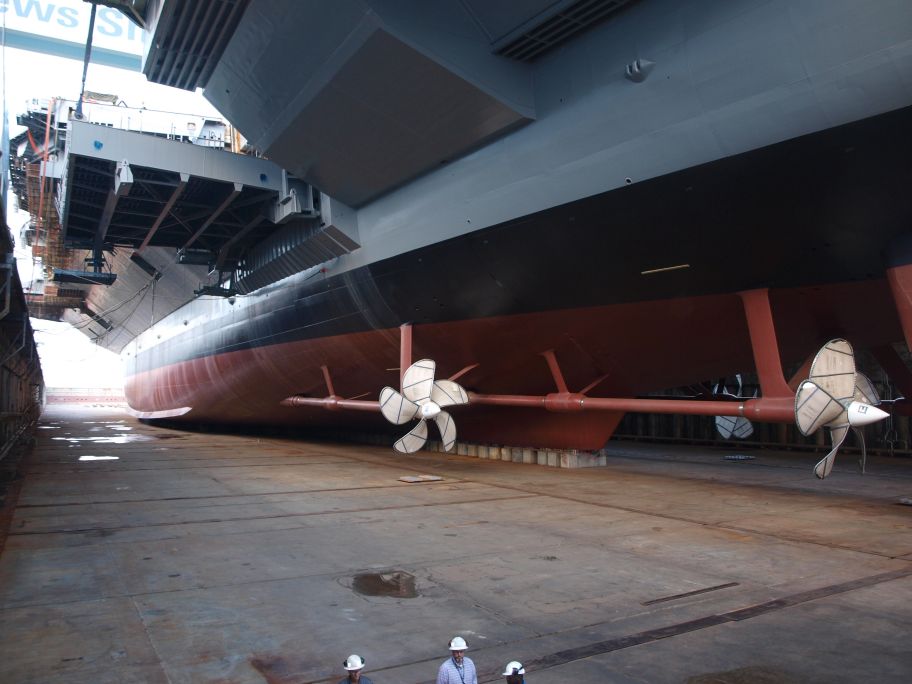