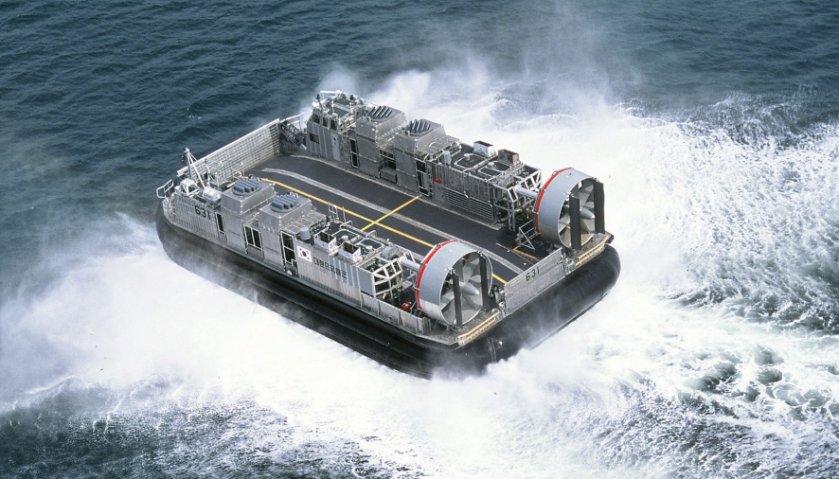 HHIC has been awarded a KRW316 billion contract for the construction of four additional Solgae (LSF-II)-class high-speed hovercraft for the RoKN. (HHIC)

The 90-tonne hovercraft, which have a top speed of 40 kt, will join four similar craft, two of which are already in service with the RoKN, with the other two currently being built at HHIC’s Yeongdo Shipyard in Busan under a KRW152.4 billion (USD125.9 million) contract awarded in 2016.

The first pair of hovercraft was delivered in mid-2007 for deployment from RoKS Dokdo (6111), the service’s first landing platform helicopter (LPH) amphibious assault ship. The other two hovercraft, which are set to be delivered in 2021, are likely to be deployed from Marado , the RoKN’s second Dokdo-class LPH, which was launched in May 2017 and is set to be handed over to the service by the end of 2020.

The DAPA did not state when the additional four platforms are expected to be handed over but some local media outlets have reported that delivery is scheduled to take place by December 2024.

Each of the LSF-II-class hovercraft has a crew of five and is armed with a 12.7 mm machine gun. The class has a full-load displacement of 157 tonnes and can carry either 150 troops or one main battle tank and 24 soldiers.

South Korea’s Defense Acquisition Program Administration (DAPA) announced on 10 December that it has...