US-based Heico Corporation, which has made three acquisitions in August and six in its current fiscal year, might not be done with its shopping spree, according to the head of the aircraft parts maker. 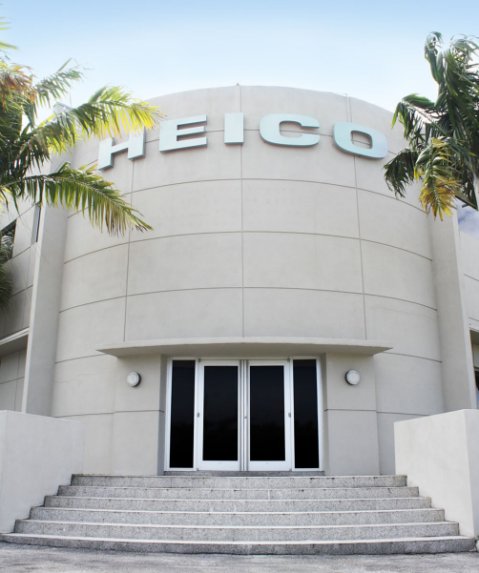 Heico is based in Hollywood, Florida. (Heico)

The acquisition pipeline is “really very, very strong”, said Laurans Mendelson, Heico’s chairman and CEO. “And I think that we will over the next six, 12 months have some very excellent opportunities.”

Mendelson believes two factors are creating those opportunities. One is that “some companies feel under pressure” in the current economic downturn,” Mendelson said on 26 August. “They've seen their markets shrink and so forth and they would like to have a strong financial partner.”

The other factor is the fear that if former vice president Joe Biden wins the November presidential election, he will seek to enact his proposal to dramatically increase capital gains taxes, which apply to profits from asset sales. The possible tax hike “is really scaring the hell out of a lot of people and -- including me,” Mendelson said.

US-based Heico Corporation, which has made three acquisitions in August and six in its current fisca...

An unspecified “safety incident” at Armtec Defense Technologies has forced the business to temporari...