The House Armed Services Committee (HASC) Subcommittee on Seapower and Projection Forces threatened to restrict some Pentagon funding on 23 June unless the legally mandated US Navy (USN) shipbuilding plan is delivered to lawmakers.

“The statutory requirement for the Defense Department to submit a 30-year shipbuilding plan was, and continues to be, brazenly ignored,” Congressman Joe Courtney (D-Connecticut), subcommittee chairman, said on 23 June during a hearing on its official markup of the Fiscal Year (FY) 2021 National Defense Authorization Act (NDAA).

“The Department of Defense has also put us in the untenable position of authorising their shipbuilding request without any meaningful strategic or analytical context,” Courtney said.“

The navy’s shipbuilding budget was cut by 17% compared to last year, Courtney noted, and the request for new ships, as verified by the Congressional Research Service, was seven – the lowest since 2009. 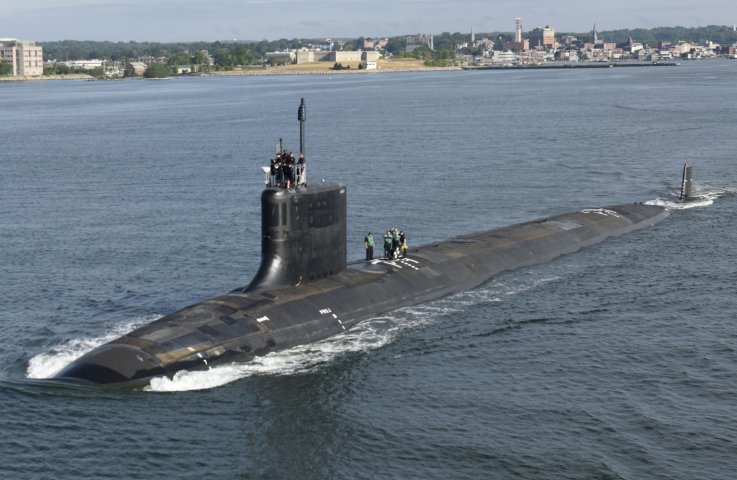