The programme is being led by the Agency for Defense Development (ADD) and will involve the participation of an industry-academia group that includes Hanwha Systems, Korea Advanced Institute of Science and Technology (KAIST), Korea Research Institute of Ships & Ocean Engineering (KRISO), and Donkook University. It is expected to run through 2024. 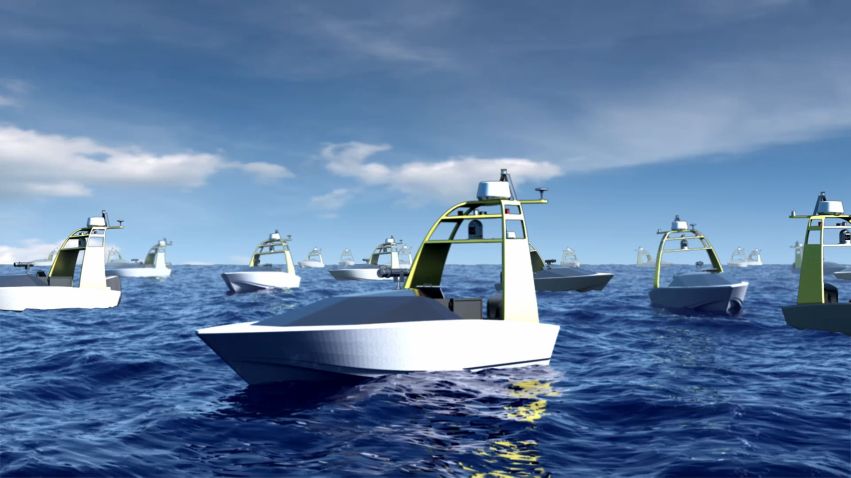 Hanwha Systems will build a communications network and artificial intelligence (AI) algorithm demonstration platform that can be used to validate relevant technologies in operationally relevant environments.

The effort centres on AI reinforcement learning that will eventually enable the system to achieve comparable levels of performance with human intelligence in areas such as situational awareness and mission engagement, and designed to operate alongside crewed platforms.