GKN Aerospace Sweden announced on 22 July that it is to participate with partner industries in Italy and the UK in feasibility studies on future fighter engine technology development. 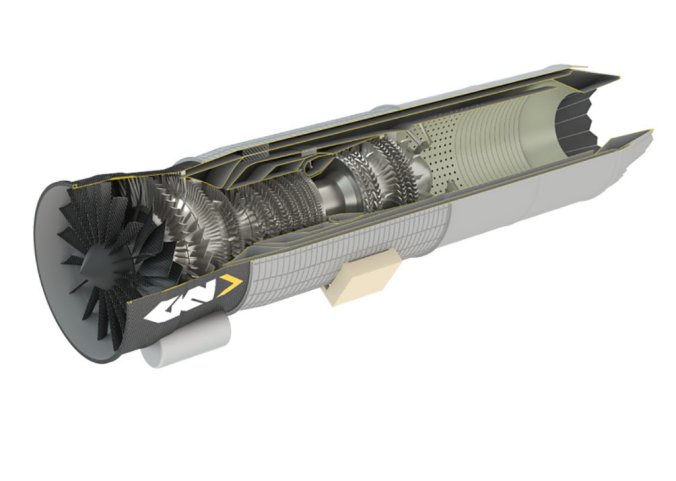 The announcement, made during the virtual Farnborough International Air Show, is part of a wider firming-up of Sweden’s memorandum of understanding (MOU) with the UK on the Future Combat Air System (FCAS) programme that was signed in July 2019.

“Air combat capabilities are designated by Sweden as a national security interest. Through a joint technology development, the Swedish aviation industry will be able to build and sustain its continuous development of competencies and capabilities in a cost-effective way. GKN Aerospace was contracted in Q1 2020 by FMV [Swedish defence procurement agency] to conduct a study on collaboration with Rolls-Royce on technology development of the future fighter engine,” the company said, adding that it and Saab are the two Swedish companies participating in the technology studies.

As noted in its announcement, GKN Aerospace Sweden has a long history of developing engine technology, and currently holds the type certificate for the General Electric (GE) F404 turbofan-derived Volvo Aero RM12 engine in the Saab JAS 39 Gripen C/D, and has recently been selected as the supplier for product support also for the RM16 engine in Gripen E/F.

GKN Aerospace Sweden announced on 22 July that it is to participate with partner industries in Italy...