German Defence Minister Annegret Kramp-Karrenbauer and Generalinspekteur der Bundeswehr (armed forces chief) General Eberhard Zorn presented a document with the main points of the continuing reform of Germany’s military on 18 May. The document seeks to accelerate procurement, streamline the command structure, and increase the readiness of the Bundeswehr. 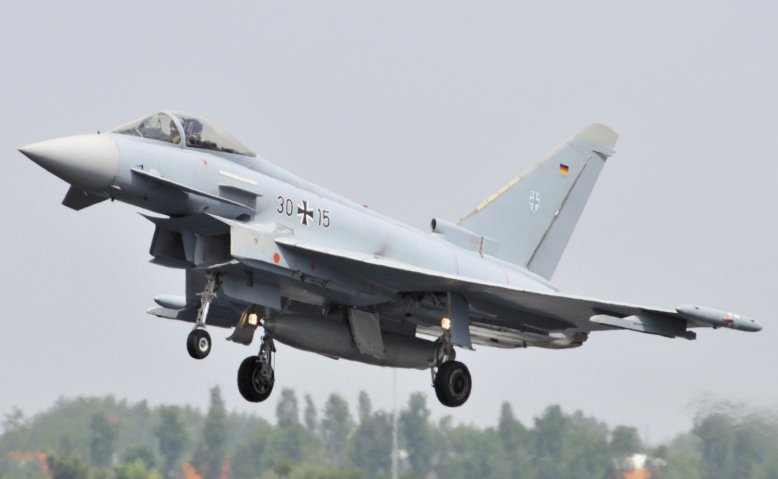 The document does not seek radical reforms and no personnel cuts or base closures are planned. The target continues to be for a Bundeswehr personnel strength of 203,300 soldiers and 67,800 civilians.

However, it is planned to streamline the Ministry of Defence (MoD) and its staff so they can concentrate on core tasks, with an emphasis on working with the Bundestag, Germany’s parliament, oversight of subordinate areas, and strategic co-ordination and leadership of the Bundeswehr. The ministry will continue to be located in both Berlin and Bonn.

Command of the Bundeswehr’s forces will be strengthened with domain commands: land, air/space, and cyber and information. In addition to army, Luftwaffe, and navy chiefs, there will be one for the cyber and information domain. A medical command will also be established in April 2022.