Next article
F-16 sustainment hub to be established in Norway 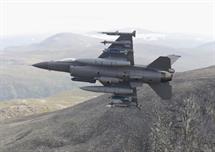 Germany’s chief of defence staff (Generalinspekteur der Bundeswehr), General Eberhard Zorn, reported improvements in the readiness of the country’s military equipment to the Bundestag (parliament) defence committee, halting and in some cases reversing the downward trend. 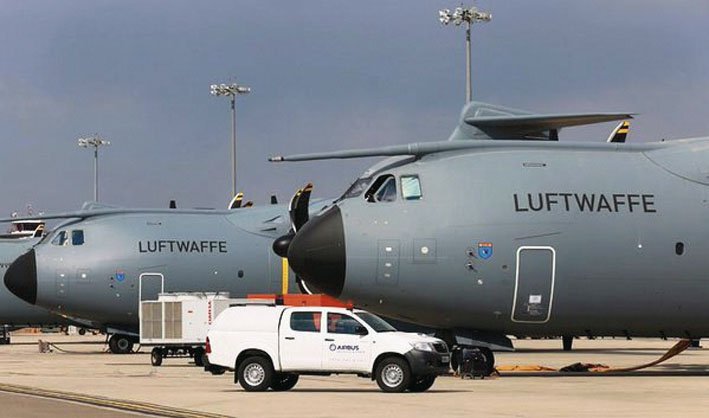 The Luftwaffe received 10 A400Ms in 2018, bringing the total delivered to 25 of the 53 aircraft planned. (Airbus Defence and Space)

In a letter dated 11 March addressed to the committee’s chair, member of the Bundestag Wolfgang Hellmich, the general reported an average of about 70% readiness of the nearly 10,000 pieces of equipment available to the Bundeswehr in 2018, excluding those undergoing maintenance or being upgraded. He added that this was despite German participation in Exercise ‘Trident Juncture 2018’ in preparation to lead the NATO Response Force’s Very high readiness Joint Task Force, plus 11 foreign deployments.

Gen Zorn gave as an example the “marked increase” in the readiness of the Boxer armoured vehicle, crediting the close co-operation of the procurement organisation, army command, and industry in upgrading the armoured vehicle while it was undergoing maintenance. He also noted a “positive trend” with the A400M transport, with the addition of 10 more aircraft and its certification as a tanker.