The Bundestag, the German parliament, on 7 November approved equipment projects for the Bundeswehr worth about EUR560 million (USD618 million) and an increase in the capital of the BwFuhrparkService vehicle park of up to EUR110 million through the issuance of new shares in the privatised service, the German Ministry of Defence (MoD) has announced on its website. 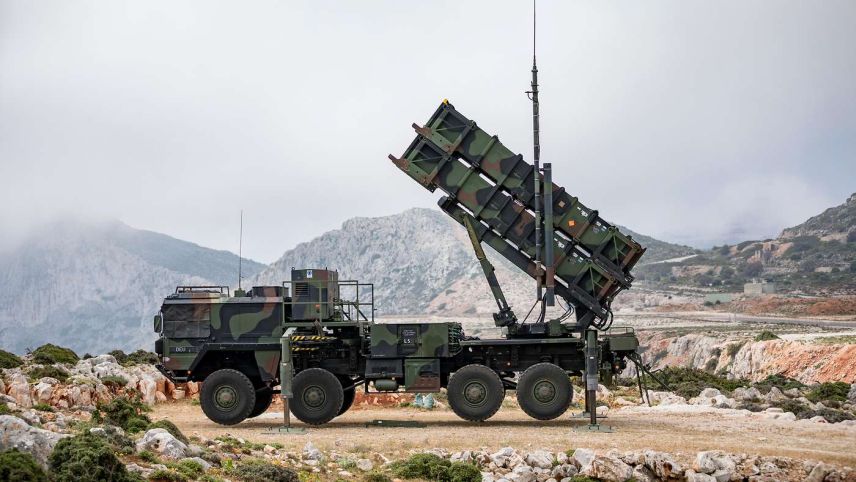 The largest amount, about EUR292.5 million, was approved to buy 50 Patriot Advanced Capability 3 (PAC-3) Missiles Segment Enhanced (MSE) missiles and accessories from the US government. The US Defense Security Cooperation Agency (DSCA) announced in July that the State Department had notified Congress of the possible US Foreign Military Sale (FMS) of the new missiles.

Up to EUR115.7 million was approved for two contracts for 2,200 command-and-control kits for the NATO Response Force Very High Readiness Joint Task Force (VJTF), which Germany will lead in 2023, the MoD said on 7 November. About EUR87.9 million will initially be spent on the procurement of processing, display, and server units, as well as electrical connections, to link command, support, and mobile command posts in an information and communications technology (ICT) network. The MoD expected this to promote the digitalisation of the Bundeswehr.

About EUR73 million was approved to extend the lifetime of 196 Wiesel 1 armoured vehicles, which are used as anti-tank weapon carriers and for reconnaissance, to at least 2030.

The Bundestag, the German parliament, on 7 November approved equipment projects for the Bundeswehr w...

The Bundestag, the German parliament, approved another EUR594 million (USD662.5 million) on 11 Decem...